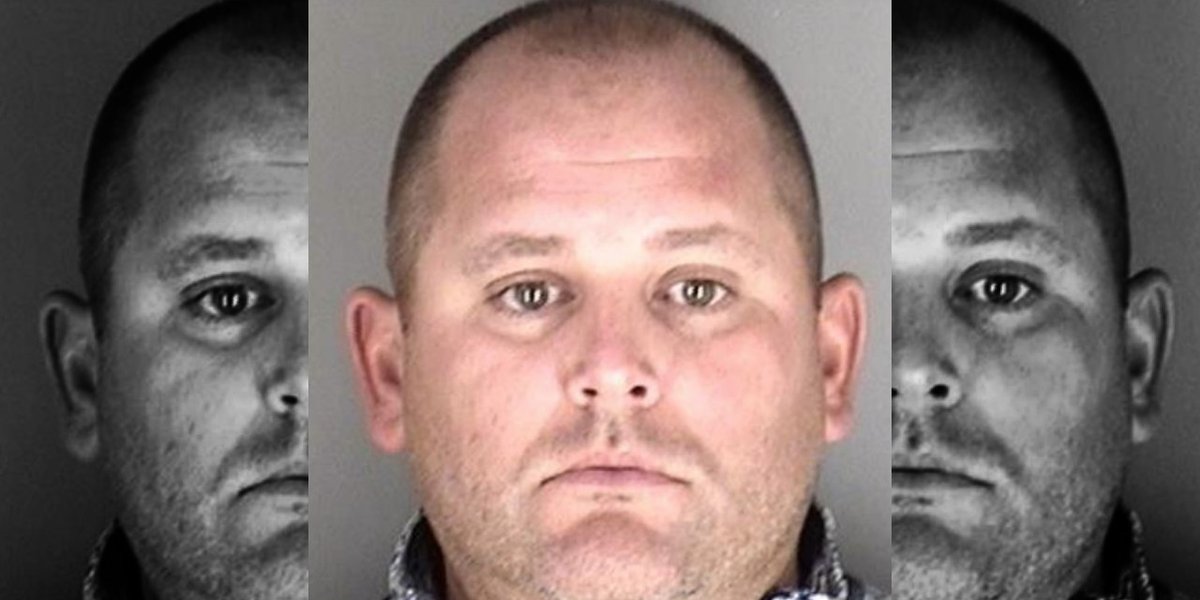 “The United States is seeking a 30-year sentence for this defendant who preyed on young boys at the same school he was assigned to tutor and mentor those children,” the filing said.

Lawyers for the trial say evidence shows Pierce engaged in “depraved child sexual abuse for several years” between 2015 and 2020 and gave victims a “lifetime of trauma and hardship”.

“Spending 30 years of his life behind bars, while the victims suffer a lifetime of emotional and psychological imprisonment for the things he did to them,” Justice Department prosecutors said.

In September 2020, Pierce was charged with sexual exploitation of teenagers on social media. He initially pleaded not guilty to the crime, but changed his guilty plea in January 2022.

Pierce was fired from Seaman High School where he worked as a basketball coach and history teacher to support his wife and two daughters. Prior to working at Seaman, he was also a teacher and coach in the Auburn-Washburn School District.

The FBI conducted a thorough investigation that included calls for parents to report suspicious information.

A sentencing hearing is scheduled for 9 a.m. on September 22.