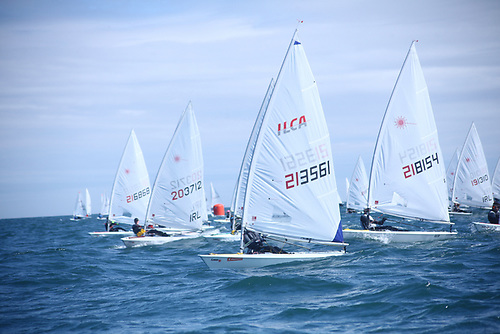 The fleet of 56 Laser sailors competing for the Ulster Championships was greeted last weekend by constant northerly winds of 12-18 knots on Saturday and 18-25 knots and sunshine on Sunday, for the first regional event ILCA (Laser) of the year. .

The Ulster Championships were hosted by the County Antrim Yacht Club in the beautiful village of Whitehead on the north shore of Belfast Lough. Competitors faced strong tidal currents on a trapezoidal championship course managed by racing officer Sheela Lewis.

During the awards ceremony, Sean Craig paid tribute to the friendly welcome offered by CAYC, a sentiment that was met with enthusiastic applause from all participants. The impeccable hospitality was certainly a highlight of the event. 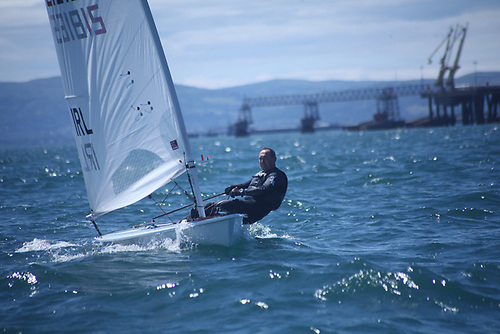 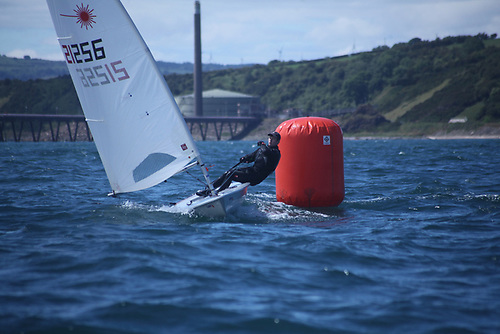 The Irish Laser Association expects to see an increasing number of young sailors entering the ILCA 7 (Laser Standard) fleet and this season opener provided a glimpse of the challenge young sailors pose! 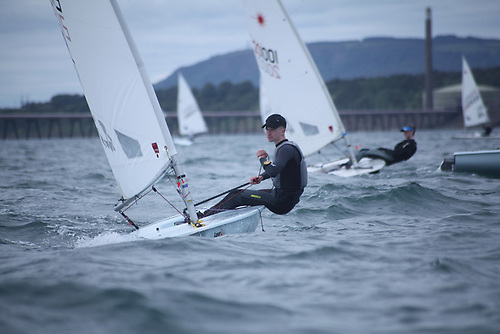 The ILCA 4 (Laser 4.7) fleet was won by Christian Ennis of National YC in a hotly contested event, where conditions were conducive to grueling beats and fast downwind surfing. Mark Henry of RStGYC was second and Zoe Whitford of East Antrim BC in 3rd. Further congratulations to Zoe Whitford who was also the first daughter of the ILCA 4 fleet. During the awards ceremony, a special mention was made to the RstGYC Navigator, Krzysztof Ciborowski who was in 2nd place after the first day but had to give up due to injury. 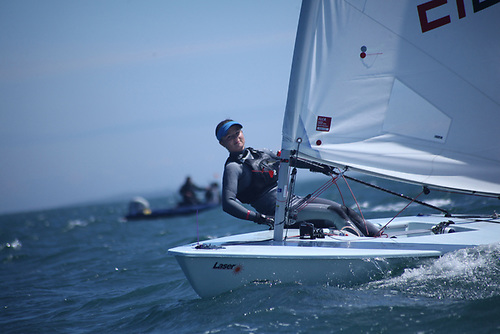 The Radials were the largest fleet (28 entered) and it was great to see ILCA 6 sailors from all over Ireland of all ages come together for the first serious race in almost two years. The first woman overall was local Whitehead sailor Ellen Barbour, who landed two excellent third places. After his recent victory at the National Master at Dun Laoghaire, RstGYC’s Sean Craig finished first in the ILCA 6 overall standings, but was pushed extremely hard by many younger rising stars. Chief among them was 2020 RYANI Youth Champion Tom Coulter of East Antrim BC in Larne, who showed a lot of speed and was edged out for first place in a few races. This performance gave Coulter second overall, a few points ahead of 2018 Topper Worlds finalist Hugh O’Connor (National Yacht Club). Every day O’Connor won the middle race of the tough six-race series, sailed in superb conditions with excellent downwind surf and tough kicks, in the tide. RO Sheela Lewis had to deal with many general recalls, and there were black flag casualties as the tide turned, and the ebb started to come out of Belfast Lough. 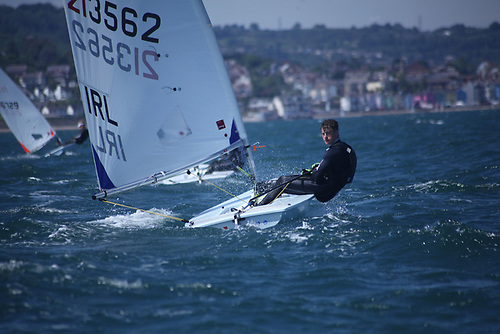 Following the success of the Ulsters and the return of many great sailors from international events, the Irish Laser Association expects a great turnout at the ILCA (Laser) Connaught Championships, which will be hosted by Wexford Harbor Boat and Tennis Club over the weekend. end of July 17/18.