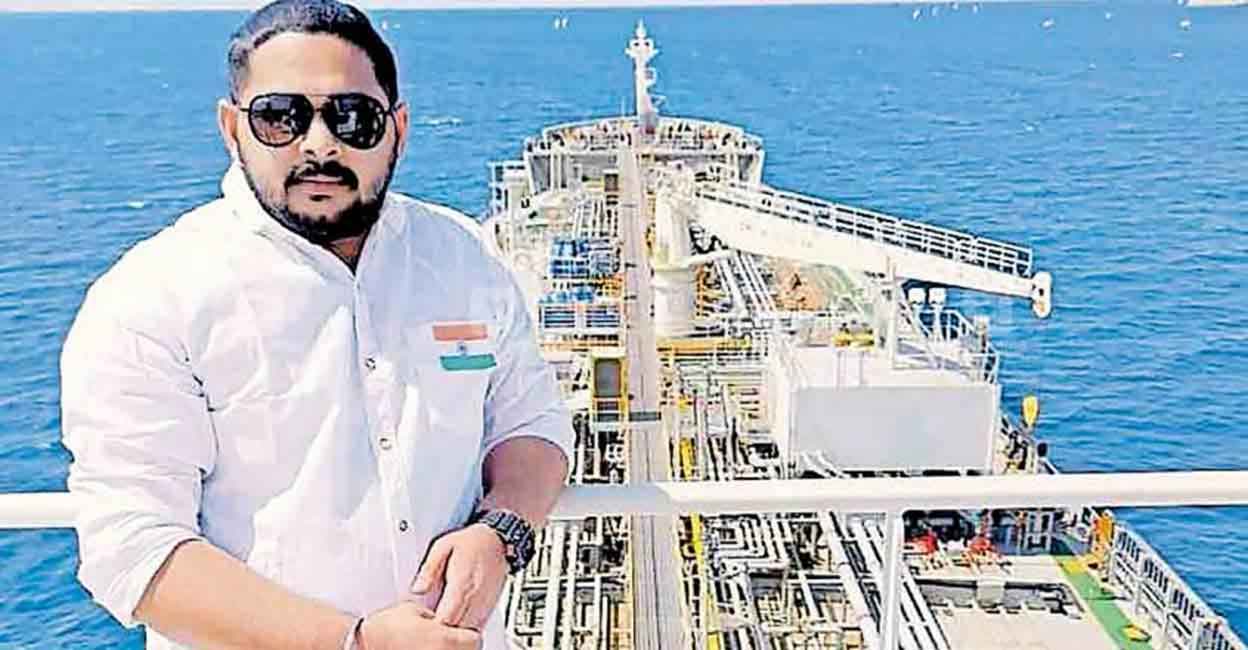 Kurichy: A young Keralite working as a cook’s helper on a ship has disappeared in the Atlantic Ocean.

The missing youth is Justin Kuruvila (28) from Valiyadathara house at Cheruvelippady in Kurichy in Kottayam district.

His family, consisting of his mother Kunjoonjamma, his brother Stephin, who is also a sailor, and his sister Sikha have been praying for good news since they were alerted by the shipping company.

The ship Justin was working on had left Durban in South Africa for a port in the United States on January 31. Although Justin’s family was notified of his disappearance on Tuesday, an official communication was not made by telephone until Wednesday morning by the shipping company. authorities based in Ernakulam. Later that day, authorities arrived at Justin’s home and handed over a written document indicating his missing status.

The family was informed on Thursday that the search for Justin had been called off.

“My son has worked on the ship for six years. When he last spoke to us on the phone, he sounded happy,” Justin’s mother said.

The wedding of Justin’s brother, Stephin, took place three weeks ago. However, Justin was unable to attend. But, he had told Kunjoonjamma that he would go to Kurichy as soon as the ship reached America.

Justin’s sister, Sikha, works overseas and had come to Kerala on leave. She was due to return to her workplace next week. However, after hearing about Justin’s disappearance at sea, she postponed her travel plans.

Their father had died in an accident three years ago.

As the distraught relatives cannot contact the ship’s authorities at the moment, they lodged a complaint with Chief Minister Pinarayi Vijayan.