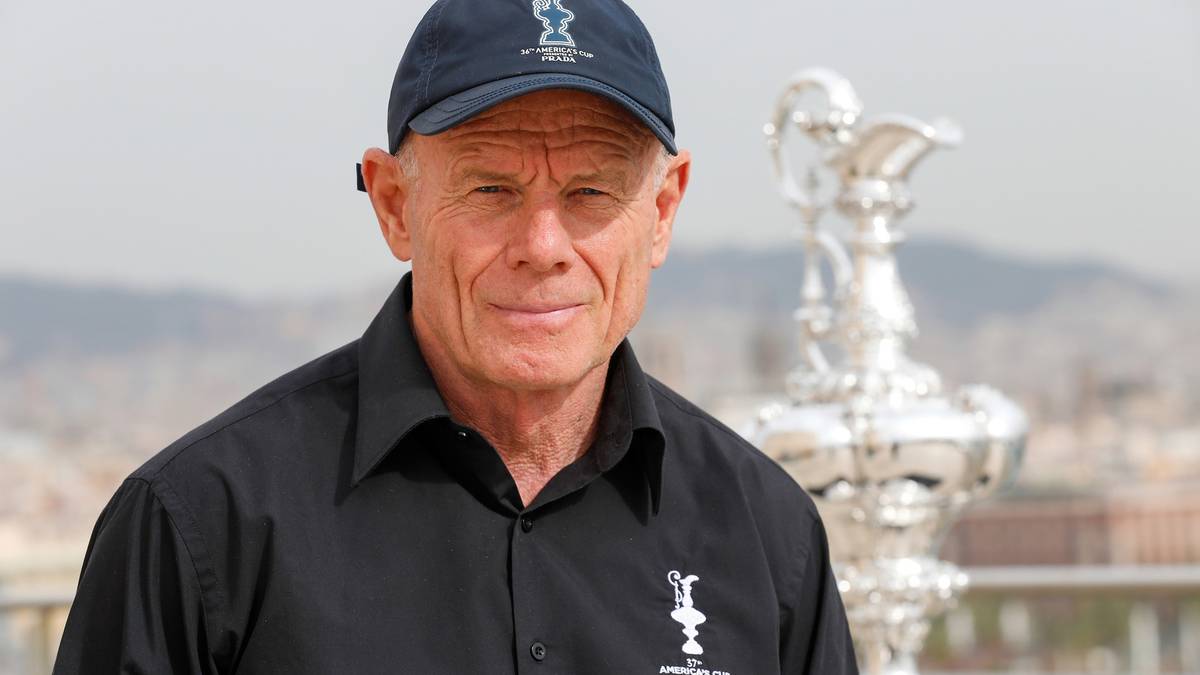 Prime Minister Jacinda Ardern was ‘disappointed’ with the America’s Cup move offshore while Auckland Mayor Phil Goff revealed more details about what will happen to the team’s former base locations . Video/NZ Herald/Getty Images

The Secret Sailor is an internationally renowned yachtsman with a solid history in the America’s Cup.

It is unlikely that we will see the battle for the Auld Mug disputed in New Zealand again
waters.

Team New Zealand and the Royal New Zealand Yacht Squadron have reached an agreement to host the next America’s Cup in Barcelona – and the deal gives the Catalans the right to renew if TNZ defends the Cup.

It’s obvious to me that from the start, Grant Dalton didn’t want to be here. The guy who could help Team New Zealand raise funds, Mark Dunphy was left out of the process from the start.

I feel like Dalton was fed up with the scrutiny he was subjected to in New Zealand as CEO of America’s Cup Events, set up to organize the regatta, and also the boss of TNZ. Going off Barcelona sets up TNZ failure – and I think he sees this as the last campaign for him. TNZ would always have had a better chance to defend on home soil – that’s a no-brainer.

It should be remembered that this is Dalton’s game. He designed the class rule, he decided on the protocol. He owns the commercial rights to everything. He figured out what the operating cost is – that’s his game. He did.

So for TNZ to say it’s too expensive so we have to go overseas is no excuse. Loyalty, parochialism, patriotism, all that stuff that Dalton has rammed down everyone’s throats for the past 10 years, it’s all bulls***.

The deal with Barcelona looks pretty light, €70m ($112m) to stage the event and fund the team.

This whole saga has disappointed many members of the sailing community and the general New Zealand public. It is surely the straw that broke the camel’s back. Economic impact studies have been done over the last 20 years explaining to everyone how billions of dollars have been pouring into the New Zealand economy since the America’s Cup was held – all of a sudden, this economic advantage has disappeared.

There are many things that could have been done to reduce the cost of the campaign. They could have had a shorter lead time, which would have made a big difference. You could limit the size of teams and staff and make the boats more user friendly so more teams could challenge and it wouldn’t be a mountain to climb to finish the technical side of these boats. But Dalton chose that. It’s his game, he can’t complain about the price.

The team has been successful here in New Zealand. Its entire base of operations is in New Zealand and that is about to change. So, I can’t see them leaving here until they have to, they’ll just show up to Barcelona at the end. And if you ask me, that’s just a recipe for disaster in terms of trying to defend the trophy.