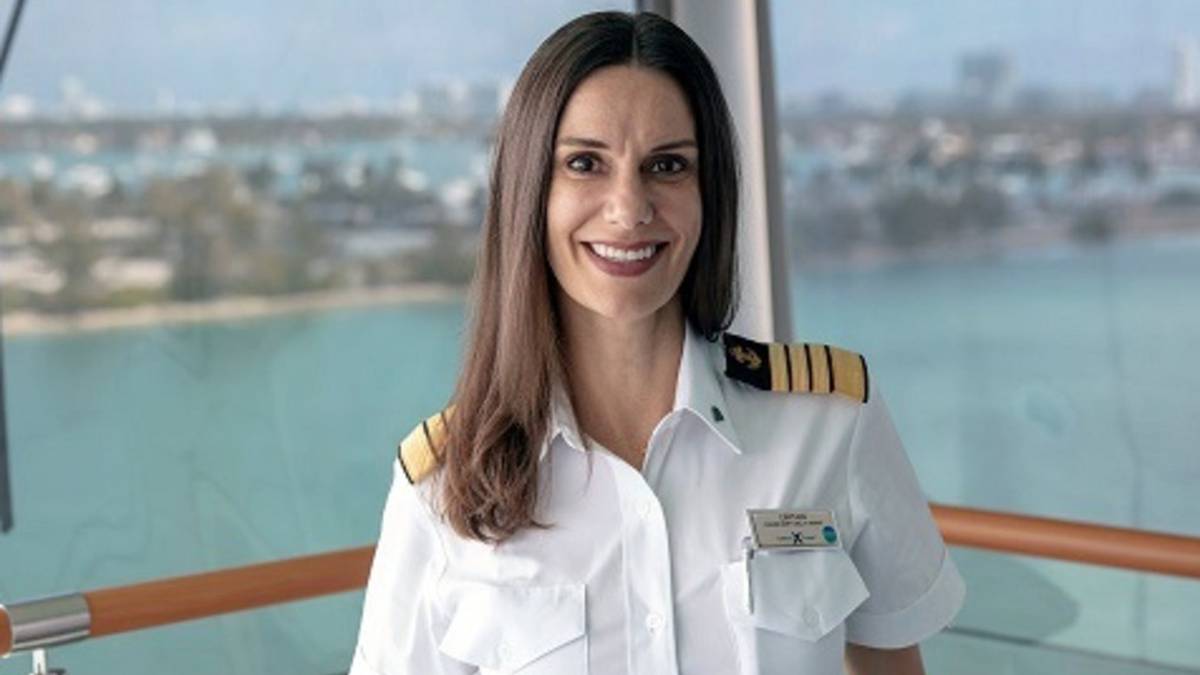 Captain Kate McCue made history in 2015 when she became the first American female captain of a mega cruise ship, Celebrity Cruises’ Celebrity Summit.

In April 2020, Captain McCue will take the helm again and command the Celebrity Beyond, a $ 1.2 billion vessel that can accommodate 3,405 guests and 1,350 crew.

Known as “Captain Kate” by cruise lines, followers and colleagues, the San Francisco sailor has been a social media hit, offering a behind-the-scenes glimpse into a captain’s life.

McCue also uses its various platforms to advocate for gender equality, diversity and inclusion, especially within the cruise ship industry.

On average, women represent 2% of seafarers in the world. However, since 2015, when McCue was named a Master at Celebrity Cruises, the company’s female crew has grown from 3% to 27%.

McCue and his crew live up to the captain’s favorite slogan: “If you can SEA, you can BE.”

If cruise ship captain, industry pioneer, and social media influencer weren’t enough, McCue is a mermaid, too. A hobby developed after watching The Little Mermaid, McCue takes his costume tail on every trip, with the ability to dive 40 feet deep.

When not sailing around the world, Captain McCue goes on a land adventure with her husband.