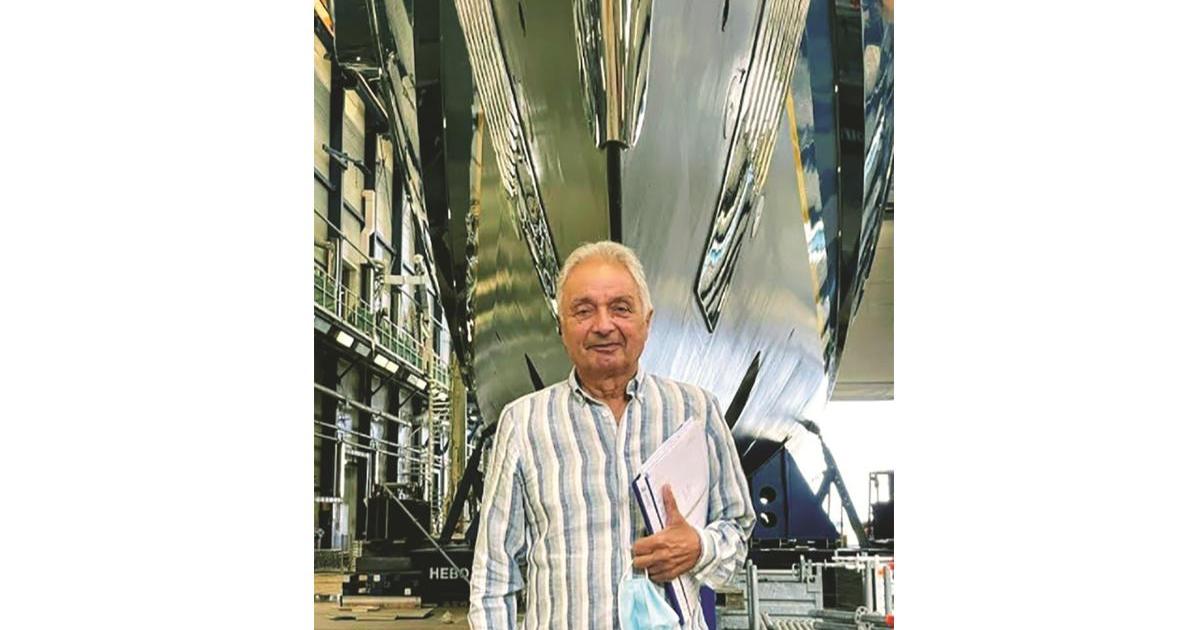 Paul Cardona was one of those people that once met you would never forget, as his warmth, intelligence and wit left a lasting impression on everyone he came in contact with.

However, Paul’s impact on Malta has been far greater, as as President of Flimkien għal Ambjent Aħjar since its inception, his drive to improve the quality of life, environmental justice and good governance in Malta has been the inspiration of the FAA, guided by its support and wise advice.

Paul’s desire to succeed in marine engineering led him to train in Japan in the 1970s, when English was not yet widely spoken there. It wasn’t easy for him and his wife Davida, but upon his return, Paul’s punitive work ethic built an internationally renowned business as his expertise was in high demand, all over the Mediterranean. Paul was proud of his humble origins as he and his siblings achieved success in life through intelligence, commitment and hard work, but he kept his feet firmly planted on the ground and was always ready to help those less fortunate. than him, or to share his knowledge with young people at the start of their career.

Paul could be abrasive, as he didn’t take kindly to fools, but he was honest all the way and you always knew where you stood with him. Completely irreverent, he had no time for the trappings of ostentation, or for political patronage, quite the contrary, for Paul saw his role as speaking truth to power, driven by a moral imperative to defend what is fair, especially to politicians, even when it was not an easy thing to do. Paul was unafraid of controversy, acting as a whistleblower not once but twice, when for his trouble he was hoisted up to be questioned instead of the wrongdoers. His business suffered the consequences, but he refused to give in to corruption and continued to campaign for the protection of Malta’s natural and architectural heritage.

Paul’s energy and zest for life were as proverbial as his delight in pranking his friends and his self-deprecating humour, even when seriously ill. He loved art and his beautiful garden, but above all he loved his family, especially his grandchildren whom he adored. She misses her family, friends and colleagues sorely, but we will cherish her zest for life, her charm and the naughty sparkle in her eyes, while her unwavering principles and courage will continue to inspire us.

Independent journalism costs money. Support Times of Malta for the price of a coffee.