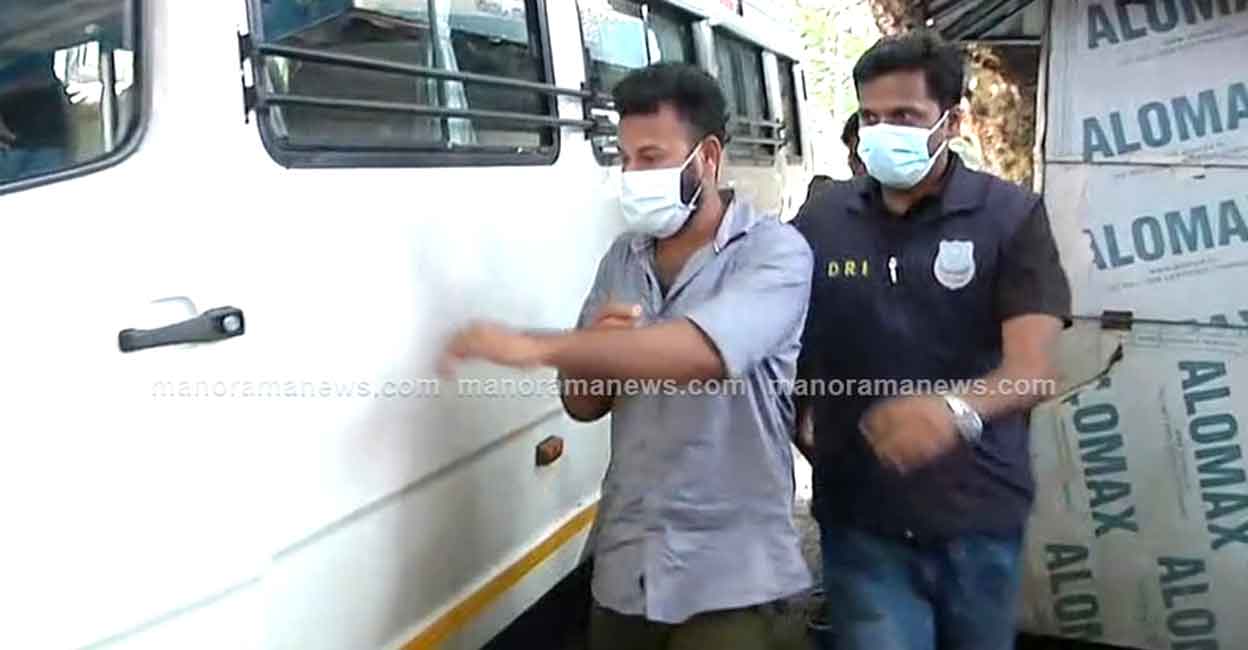 Kochi: The Directorate of Revenue Intelligence (DRI) revealed on Sunday that the crew, who were caught smuggling heroin worth Rs 1,526 crore in two boats off Lakshadweep, had ties to Pakistan.

According to DRI officials, the defendants are part of a drug smuggling operation that smuggles narcotics from Pakistan to India. The heroin was imported using the address of a sugar factory in Pakistan. The DRI also confirmed that two natives of Thiruvananthapuram were part of the gang.

The defendants are being questioned by the National Investigation Agency (NIA). Authorities have yet to determine for whom the heroin was misplaced and whether they have any other links to international drug rackets. For now, the DRI stands by its original claim that the drugs were being smuggled into India.

On May 18, the Indian Coast Guard (ICG) and DRI had jointly seized 218 kg of heroin which was being smuggled from Afghanistan by sea.

The team intercepted two Indian boats which were traveling from the coast of Agatti Island to Lakshadweep under suspicious circumstances. There were 20 workers on the boats.

On guard for months

The DRI had issued a statement later in the day stating that an operation had been launched by the DRI after receiving special intelligence over a period of months that two Indian boats were sailing from the coast of Tamil Nadu for supplies. in large quantities of narcotics. somewhere in the Arabian Sea in the second or third week of May.

Based on this information, a joint DRI operation with the ICG dubbed “Operation Khojbeen” was launched on 7 May and as part of the operation, the ICG vessel Sujeet, together with officials from the DRI on board maintained close surveillance near the country’s Exclusive Economic Zone (EEZ), he said.


After several days of continuous search and surveillance in the midst of very rough seas, two suspicious boats ‘Prince’ and ‘Little Jesus’ were spotted heading towards India. The two Indian boats were intercepted by ICG and DRI officers on May 18 off the Lakshadweep Islands, the statement said.

The heroine was brought to the coastguard headquarters in Kochi.