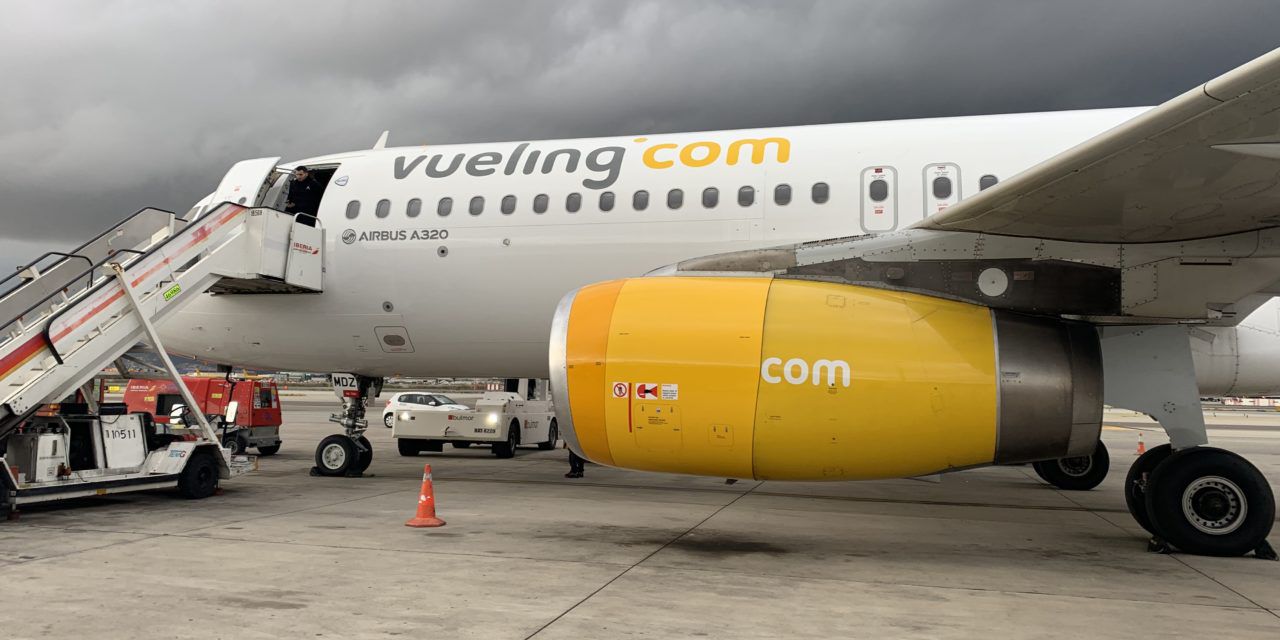 Passengers aboard a Veuling Airlines flight say the captain and most of the flight crew were the first to get off the plane when an explosion and fire broke out as the plane was being prepared for a flight from Barcelona to Birmingham, UK. The Spanish budget carrier’s A320 was packed with British holidaymakers when the cabin filled with smoke. Passenger Andrew Benion told The Sun that cabin crew apparently panicked, first telling passengers to stay buckled up and then to remove their seat belts. “One of them ran into the cockpit to tell the captain. Then, as soon as a stewardess opened the front door, the captain ran right away. He had just left. He was the first to get off the plane,” Benion said.

The captain was followed by his co-pilot and all but one of the flight attendants who remained behind to evacuate the aircraft. The shaken passengers were loaded onto another plane and departed for Birmingham around three hours later. Benion compared the captain to the skipper of a cruise ship who jumped ship immediately after a cruise ship ran aground off Italy a few years ago. “He did a complete Costa Concordia. You have never seen anything like it. If we hadn’t all been so scared it would have been a complete comedy,” Benion said. “His door opened, then the side door opened and bang, he was just gone.” Veuling Airlines has not publicly commented on the incident and the cause of the fire has not been disclosed.