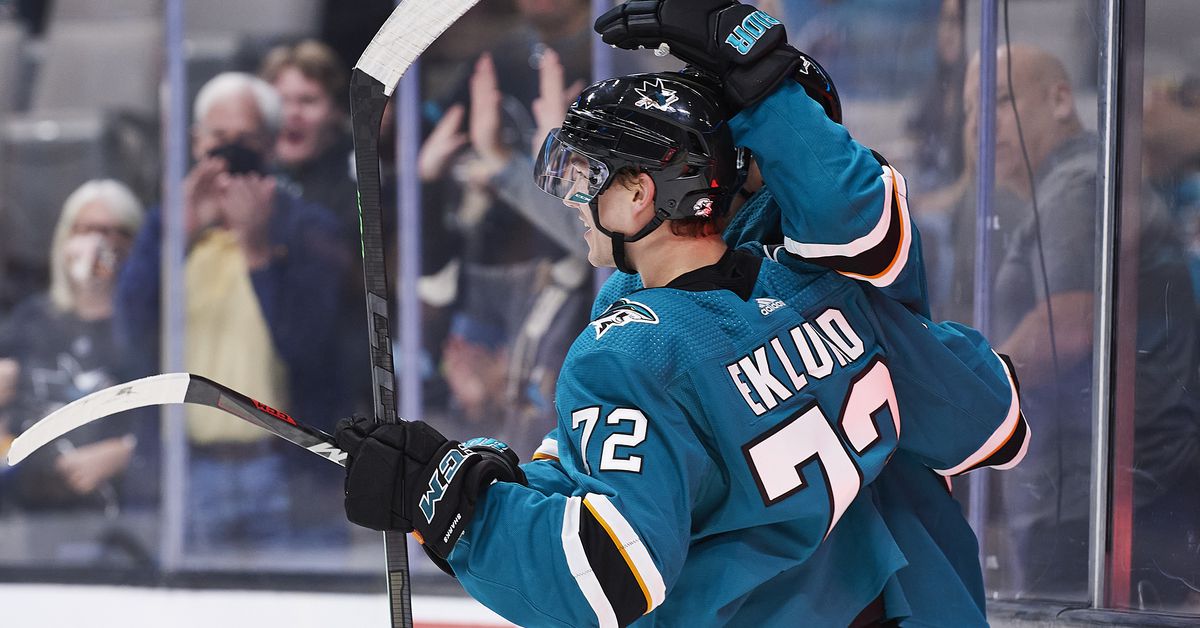 The other night I experienced something that I had been missing for a while.

The NHL season kicked off Tuesday with a busy opening day. Not only was there the usual banner raising ceremony (followed by the championship Tampa Bay Lightning get trampled by the Pittsburgh penguins, naturally), but a double header saw the Seattle Kraken debut against the Vegas Golden Knights. It all capped off with the league’s return to ESPN for the first time since 2004.

Watching both games on ESPN + while following a rarely united hockey Twitter, I realized that I haven’t felt so good about a hockey season for too long.

I cannot claim that the pandemic is not always on. But for the first time since that hiatus of the season on March 12, 2020, it doesn’t feel like hosting an NHL season is a blatant selfish decision that puts money on the life of real people. Crowd noise is not being pumped to distract from the empty grandstands – vaccinated fans have returned to participate in the ritual of the sport, as old as mankind.

The apocalyptic hockey vibes that remained to entertain us while we were locked in our homes are gone and I still realize how much that ultimately affected my relationship with the sport.

Tuesday night, I had the impression that hockey was indeed back for the first time in a year and a half. The league’s ESPN deal was icing on the cake, with the league returning to a platform that sports fans trust. I have no doubt this deal will create growth for the league, especially with the Disney + package (a one-time subscription on Disney +, Hulu, and ESPN +) putting the NHL in front of new consumers who were never going to pay the hefty price tag of NHLtv.

Add to that a whole new team and the NHL is poised to establish itself as a fast growing sport over the next few years.

It’s an exciting time to be a hockey fan.

It had been too long since I had been able to say that.

Blood in the water

Click on the name of a team to find a summary on their SB Nation site!