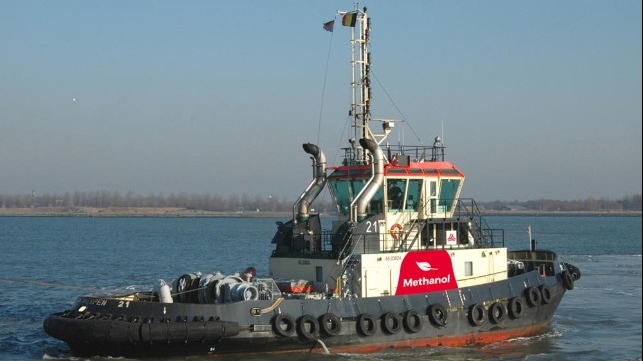 In a new effort to further demonstrate the feasibility of methanol as a sustainable marine fuel, including in domestic operations, the Port of Antwerp will convert the world’s first tugboat to methanol propulsion. The European Commission has approved the project and the ship which has been dubbed “methatug” is expected to be operational in early 2022.

According to the port of Antwerp, the project required detailed 18-month negotiations with regulators to gain approval. Rhine inland navigation vessels must comply with the regulations of the Central Commission for the Navigation of the Rhine (CCNR), which previously prohibited the use of methanol as marine fuel. To benefit from the necessary derogation, the methatug project was therefore submitted to CESNI, the European committee which administers the general standards for inland navigation.

Jacques Vandermeiren, CEO of the Port of Antwerp said: â€œTogether with our partners, we are constantly looking for innovative applications and opportunities for the transition to alternative and renewable energy sources. This method is an additional and important step in the transition to a sustainable and CO2-neutral port which has enabled us to overcome a variety of technical and regulatory challenges.

Six years ago the first ship was converted to run on methanol propulsion, the 1,500 passenger car ferry Stena germanica. In the demonstration project, Wartsila, together with Methanex Corporation and the Swedish ferry company Stena Line, equipped the ferry that crosses the Baltic Sea. Methanex through its subsidiary, the Waterfront Shipping Company, has also developed fuel tankers.

Methanol is considered one of the possible transition fuels for the shipping industry. Maersk has expressed support for methanol and CMA CGM has also started exploring production as a possible fuel source. The port of Antwerp and its partners hope that the tugboat project will help expand the domestic use of methanol as a marine fuel.

According to port officials, this marine fuel is first of all part of an overall greening program for the port of Antwerp’s fleet. The organization will systematically strive to integrate the most environmentally friendly technologies. By 2025, it aims to become a fully-fledged multi-fuel port, in which sea and inland vessels will be able to refuel not only conventional fuels but also low-carbon alternatives like methanol, hydrogen or electricity.

The methatug is part of the Fastwater project, which was set up by a group of European leaders in maritime research and technology, including the Port of Antwerp. The development of the project was funded by the European research and innovation program Horizon 2020.

Besides Port of Antwerp, which supplies the tug, several other partners are involved in this project. The Belgian engineering company Multi carried out the feasibility study. Swedish shipbuilder Scandinaos designed the modifications to the vessel, Anglo Belgian Corporation is responsible for the engine conversion and installation of the methanol tanks and hoses, while the German company Heinzmann adapts the injectors.

“As with the hydrotug, the hydrogen tug, this project confirms our role in the field of energy transition”, declared Annick De Ridder, alderman of the port. In a separate project, the Port of Antwerp is working on the commissioning in 2023 of a hydrogen-powered tug that will use a combination of hydrogen and diesel to power its engines. 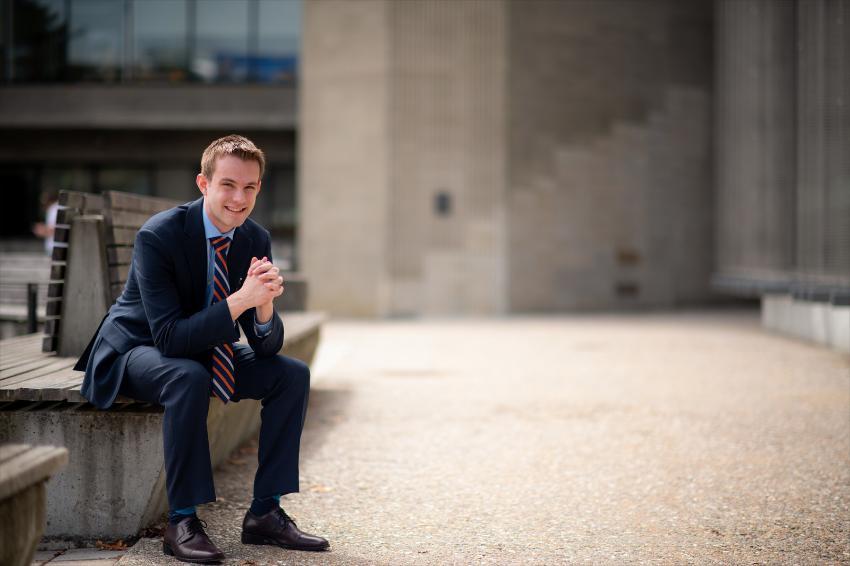 Seabees, marine engineers and their mysteries on Iwo Jima 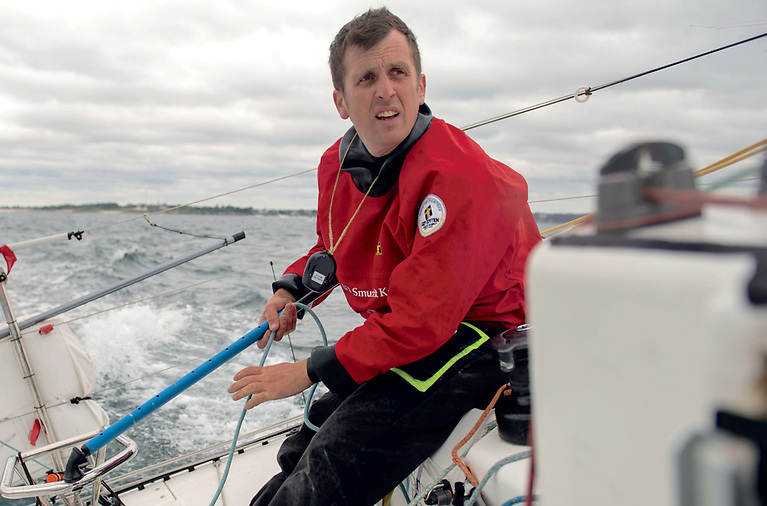