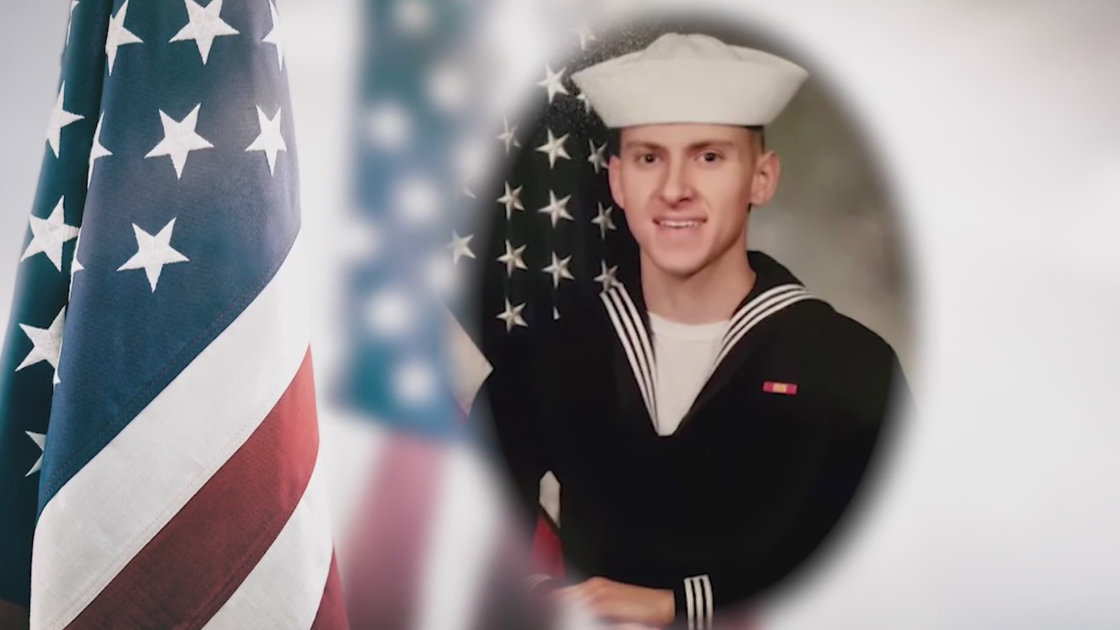 ST. LOUIS – Hospital Corpsman 3rd Class Bailey Tucker was one of five U.S. Navy sailors killed in a helicopter crash in the Pacific Ocean on August 31. His remains were recently recovered from the ocean floor and arrived at Saint-Louis Lambert International Airport on Friday.

A procession of partisans and military supporters led the family from the airport to Baue Funeral Home in St. Charles County.

Tucker was a 2018 Parkway North High School graduate. Among those standing near the Cave Springs exit of I-70 was Robbin Wolf. She said the Tucker family live in her neighborhood and have always offered support to others.

â€œThe family is a generous and loving family,â€ said Robbin Wolf. Her husband also came to show her his respect.

Several fire departments in the area hoisted American flags on overpasses as the motorcade traveled along I-70.

â€œWe’re just here to honor Bailey,â€ said Jason Meinershagen, public information officer for Central County Fire Rescue. “We recognize that we wouldn’t have the freedoms and couldn’t do the things we do without him.”

Navy veteran Jodene Reppert traveled to St. Charles County to show her appreciation for Bailey’s service to her country.

The MH-60S crashed on Aug.31 approximately 70 miles off San Diego during what the Navy described as routine flight operations. It operated from the deck of the aircraft carrier USS Abraham Lincoln.