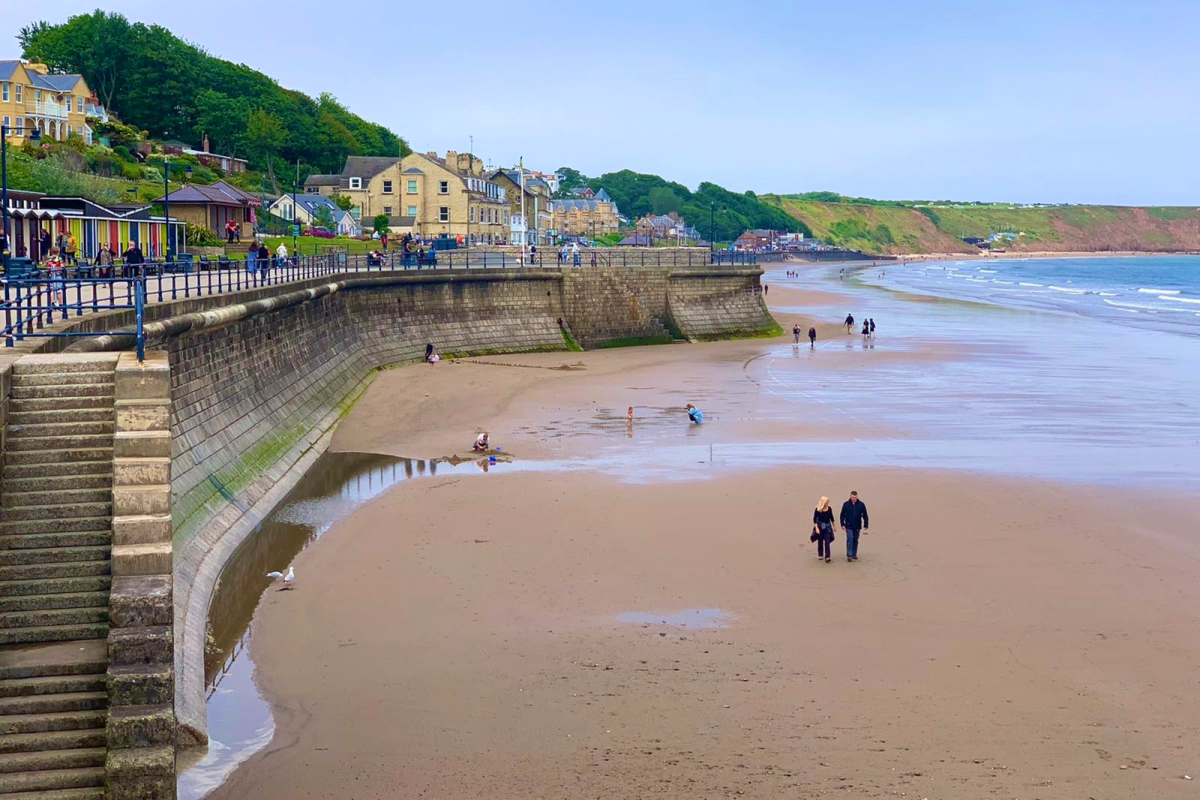 Four members of the Filey Sailing Club have participated in the world championship of this sport with impressive results.

In the first week of racing, Thomas and Daniel competed in their two-man RS Feva against 185 top young sailors from around the world. They completed 14 races over 5 days, including a 1st place the position in a race. Overall, they won a silver medal for GBR in the junior (under 13) category.

In week two, Thomas, Daniel and Molly competed in their RS Tera Sports. They ran for 4 days and completed 13 races. Thomas had very close races with his competitors and his brother. Thomas was lying 1st overall after 2 days of racing, but had fierce battles with a Lithuanian sailor and other GBR sailors to finish 4e globally.

Daniel rode great races with his best result being a 2n/a place and beating his brother to the finish line. Daniel finished 9e place in the set.

Molly was one of the youngest sailors in the competition and fought hard in the strong winds, always with a smile on her face. Molly’s best race result was a 19e place and finished the Championships in 39e position.

Harry took part in the separate regatta fleet with a trainer in his RS Tera Sport, where he received racing training from the professionals and enjoyed every minute of it.

Filey Sailing Club is extremely proud of its accomplishments.