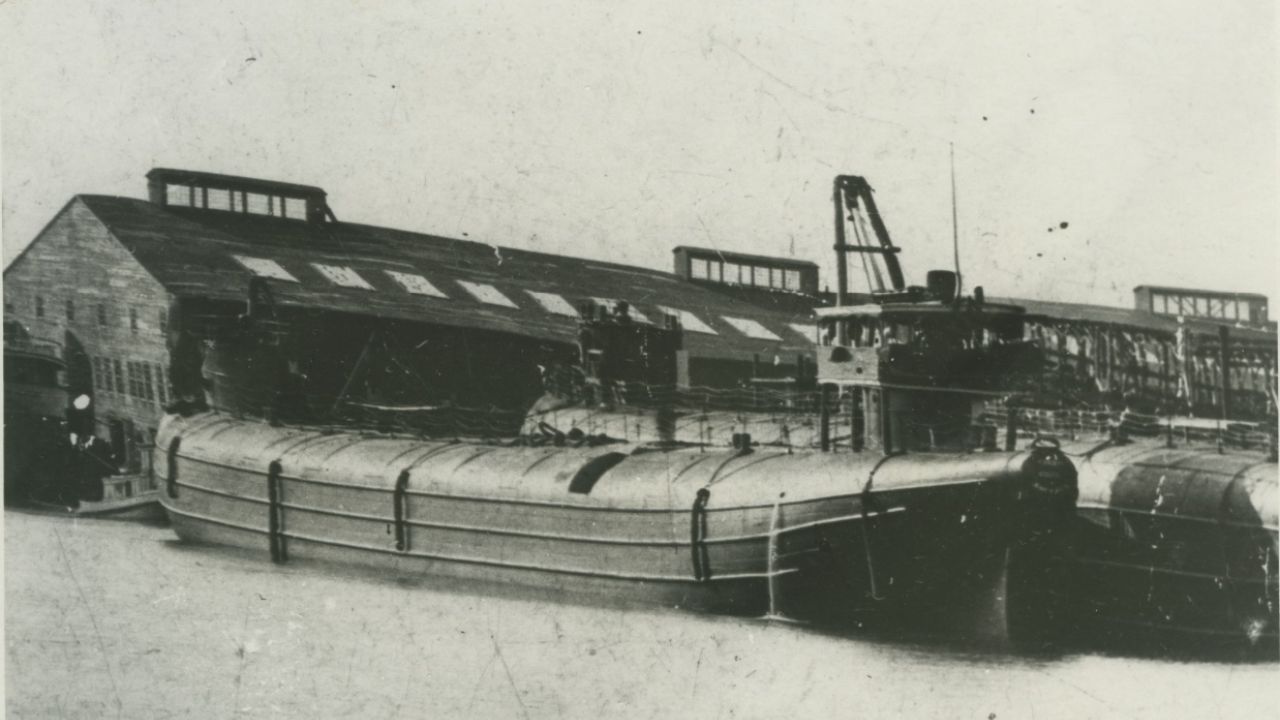 (ABC 6 News) – The Great Lakes Shipwreck Historical Society (GLSHS) announced that a freighter that sank in Lake Superior 120 years ago has been found.

Barge 129, a 292ft Whaleback vessel, was found in Lake Superior, 35 miles off Vermilion Point in 650ft of water according to GLSHS.

GLSHS says Barge 129 was found with 8 other wrecks in 2021 using Marine sonar technology.

Barge 129 sank on October 13, 1902 when it ran into a strong storm. Barge 129 was under tow from the liner, Mauna Loawhen the storm brought powerful waves and wind that broke the trailer connecting the two ships.

The crew of Mauna Loa tried to reconnect the trailer, but wind and waves slammed both ships causing from Maunaloa port anchor to tear apart the side of barge 129.

According to GLSHS, as Barge 129 began to sink, the crew struggled to launch their lifeboat. The crew of Mauna Loa eventually helped the crew of Barge 129 onto their vessel as the Whaleback plunged to the bottom of Lake Superior.

GLSHS director of marine operations, Darryl Ertel Jr., said the vessel was “totally wrecked to the bottom. It is far from intact. It’s at least 4-5 large pieces and thousands of small pieces. He’s just disintegrated.

Bruce Lynn, Executive Director of GLSHS, said it was an incredible moment to see the vessel’s distinctive bow with part of the trailer still in place.