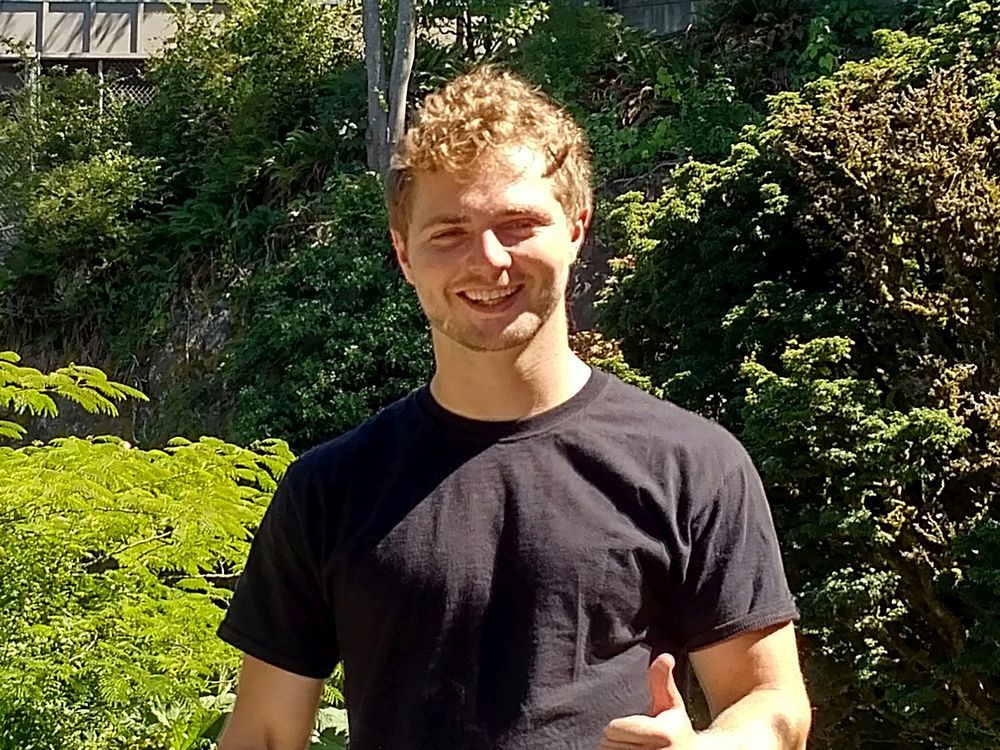 The company that employed a diver who drowned while harvesting red sea urchins near Haida Gwaii has pleaded guilty to charges related to failing to provide a safe workplace.

At the time of the October 16, 2018 tragedy, 26-year-old Connor Brown worked on the motor vessel Diver City and was employed as a scuba diver in a three-person crew that included two divers and the vessel’s captain, Eric Joseph Blackburn.

The boat belonged to the company with number 678531 BC Ltd, whose directors were Michael Steinmann and his wife.

He was found 91 minutes after first entering the water in Hecate Strait, about 200 kilometers south of Prince Rupert, and 70 minutes after his last depth change. His gear was only on one shoulder, consistent with a self-rescue attempt.

An examination of Brown’s scuba gear revealed that it was functioning properly and his air tank was two-thirds full.

“It is not known why Brown, a fully qualified commercial diver, drowned at a depth of one meter, when two-thirds of the air remained in his cylinder,” the statement of facts reads.

“Blackburn and McGee did not know when or for how long Brown was in distress, as Brown and McGee were not in eye contact as required by the (Occupational Health and Safety Regulations).”

The trial of the company, Steinmann and Blackburn was due to start on Monday and last a total of three weeks, but all three parties pleaded guilty to charges under the Offenses Act.

The statement of facts notes that the company had hired Brown, McGee and Blackburn and that Steinmann had hired Blackburn as captain and dive supervisor.

The two divers began fishing in shallow water at the edge of a kelp bed near Dewdney Island and they dove separately, without using a lifebuoy or tether, and have been unsupervised since. the surface through a tender, according to the court document.

Underwater, the two divers did not use any type of signal or audio device to communicate with each other or with the surface and were not in constant physical or visual contact.

The court document says Steinmann failed to provide Blackburn, McGee or Brown with adequate information, instruction, training or supervision to ensure their safety.

Safety rules require every dive operation to have a ‘buddy dive’ system in place, where two divers act as tenders in the water for their diver buddy, but the court document notes that Brown and McGee were more 60 meters apart and were not in visual or physical contact.

“There was no system in place to monitor the divers underwater,” the statement of facts said.

The parties are expected to be back in court on Friday to set a sentencing date.

Ted Brown, Connor’s father, said in an interview that the tragedy had a devastating impact on Connor’s buddies and his entire family and he hopes the lawsuit will lead to improvements in diving safety in the industry. .

“I would welcome a survey or an inquiry, whichever can create the most significant impact for change.”

Sign up to receive daily news from the Vancouver Sun, a division of Postmedia Network Inc.

Thank you for your registration!

A welcome email is on its way. If you don’t see it, please check your spam folder.

The next issue of Vancouver Sun Headline News will soon be in your inbox.

We encountered a problem during your registration. Try Again