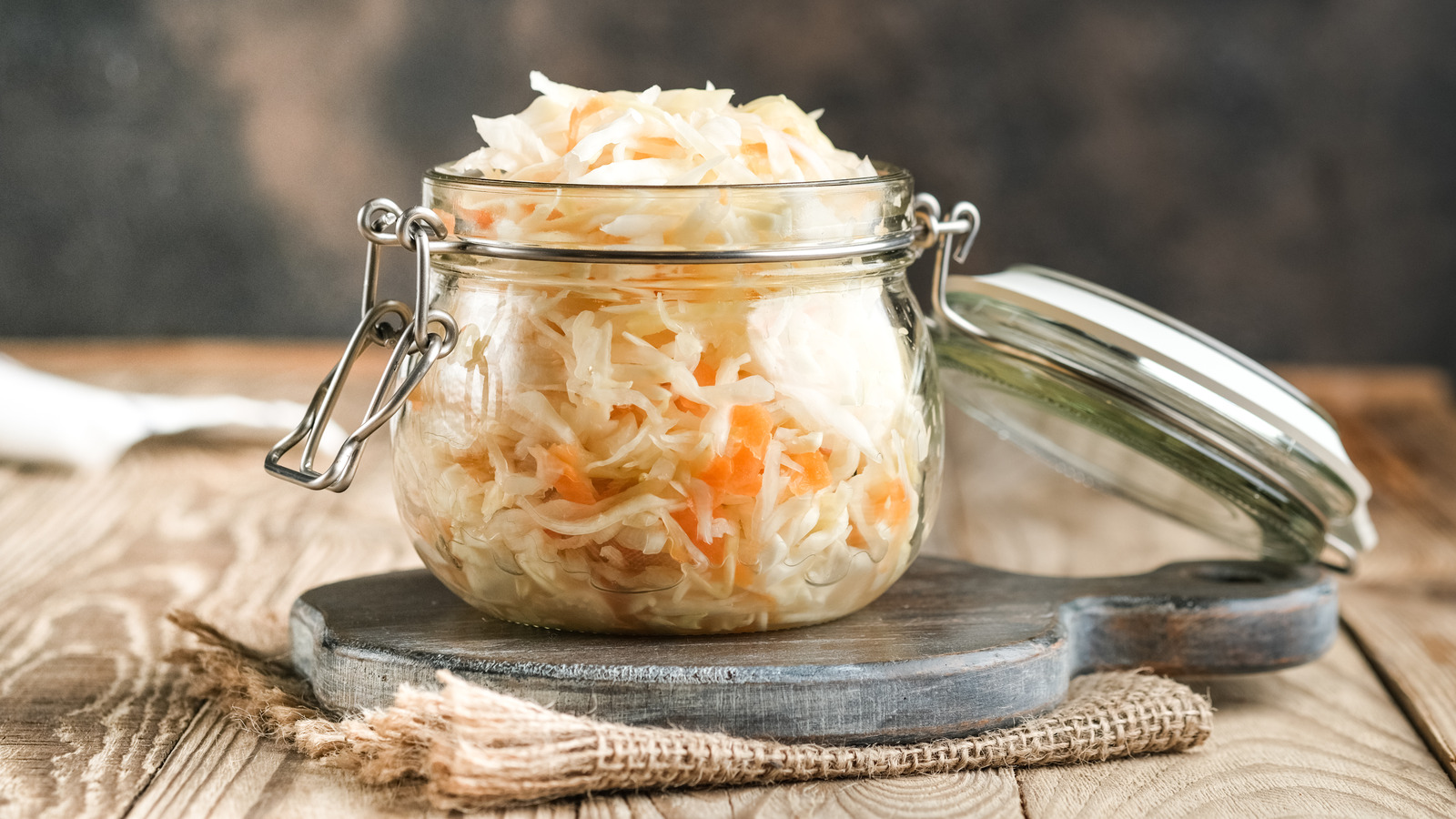 Since the best source of vitamin C are fruits and vegetables, scurvy took its toll on the early long voyages as it was not possible to keep fruit fresh on a sailboat. Consequently, it caused the death of more than two million sailors between the 16th and 18th centuries. For example, in 1740, six ships set sail with 2,000 sailors and returned to England with only 700 men. The rest perished from the ruthless disease (via Modern Farmer).

In the 1760s, the British crown provided several types of experimental food to four captains, including Captain James Cook, to find a method of preventing scurvy. Cook hit the jackpot because his ship contained 7,860 pounds of sauerkraut. He conducted the first long-distance voyages without any deaths from scurvy. He found that sauerkraut and citrus fruits (rich sources of vitamin C) helped keep his men healthy (via Hektoen International). And that’s how fermented cabbage saved the lives of sailors.

So, with hard-to-disprove health benefits and a history of saving countless lives, what’s stopping you from making homemade sauerkraut?