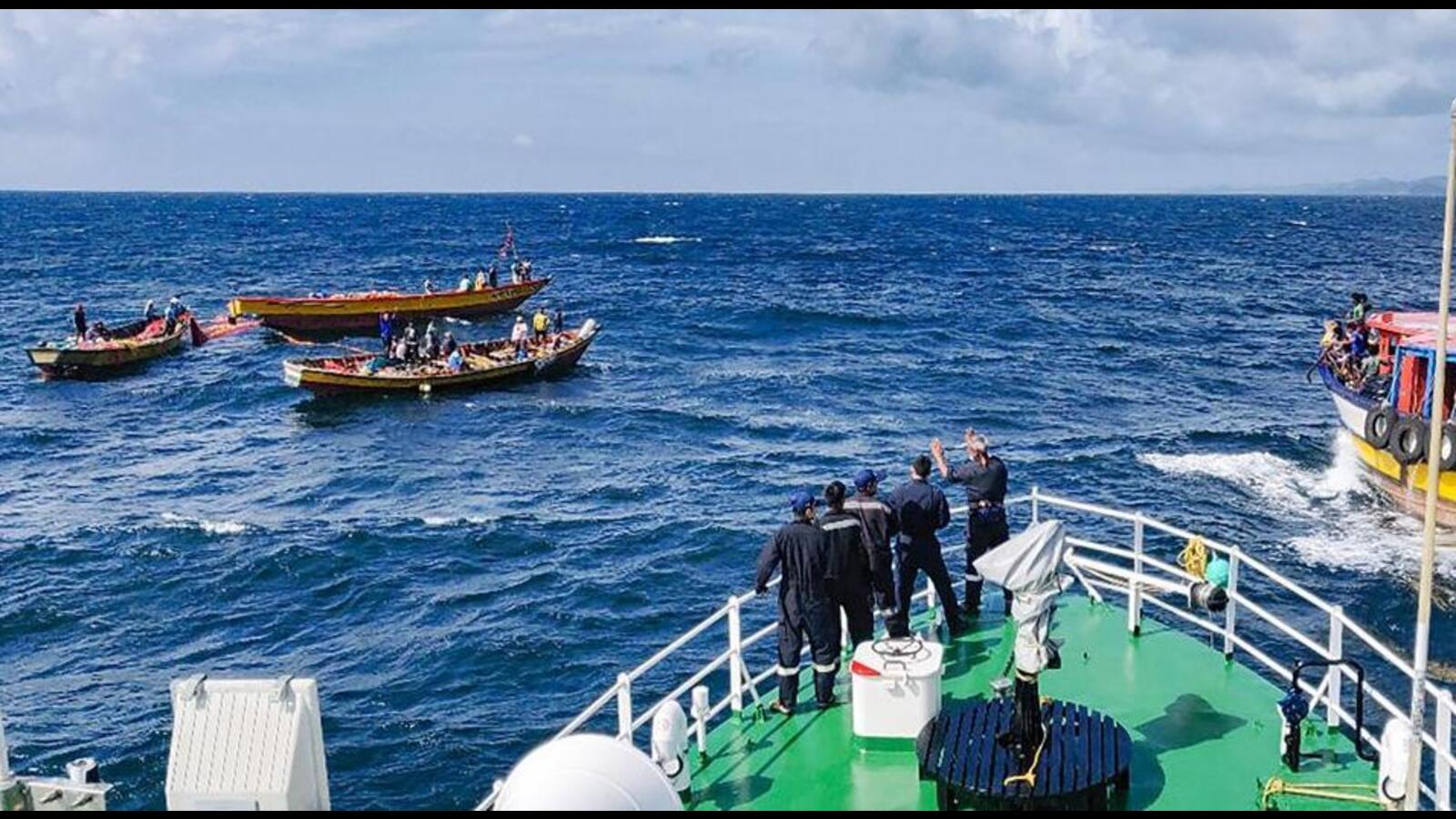 In a rapidly coordinated medical evacuation undertaken by the Indian Coast Guard (Kerala and Mahé), a sick sailor was rescued off Kochi on Wednesday.

According to the Navy press release, a 61-year-old sailor, John A Jimenez, from the ro-ro motor vessel Grand Neptune off the coast of Kochi was evacuated at 3.30 p.m. Wednesday after a vessel reported distress medical at 8:30 a.m.

“In view of the gravity of the situation and fulfilling the Coast Guard’s mandate to provide assistance to mariners in distress at sea, MRSC (Kochi) initiated the evacuation operation. Meanwhile, MV Grand Neptune was advised to approach Kochi Port to reduce response time,” the statement added.

The note further read: “At 4:30 p.m. the ship reached Kochi Port anchorage and adhering to all COVID-19 safety protocols and standards, the patient was safely transferred to the Tug Ocean Pioneer ship. .

The patient was later transferred to Renai Medicity Hospital in Kochi.

Successfully subscribed to the newsletter

Thank you for subscribing to our Daily news capsule newsletter.