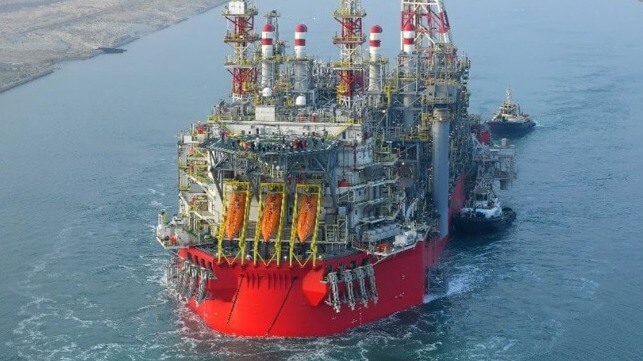 After years of debate, Israel and Lebanon have reached an agreement on the location of their maritime borders. The two nations, which do not have diplomatic relations, negotiated the terms of the agreement with US envoy Amos Hochstein, who shuttled to speak with each side.

“The final version of the offer satisfies Lebanon, meets its requirements and preserves its rights to its natural resources,” Lebanese President Michel Aoun said in a statement.

The governments of both countries will need to ratify the deal before it is finalized, and this process faces some uncertainty. Critics of the deal note that Hezbollah, a US-designated terror group, is closely tied to the Lebanese state and could benefit from gas revenues. A sign of potential speed bumps to come, former Israeli Prime Minister Benjamin Netanyahu accused Prime Minister Yair Lapid of “surrendering to Hezbollah’s blackmail” by agreeing to the deal.

If approved by both parties, the compromise paves the way for the development of Karish and Qana, increasing supply to the region and opening up the potential for new exports to energy-hungry European markets. It could also be a lifeline for financially troubled Lebanon, which stands to gain billions of dollars in energy revenue.

“Energy – especially in the Eastern Mediterranean – should serve as a tool for cooperation, stability, security and prosperity, not conflict,” said US President Joe Biden. “The agreement announced today by the two governments will enable the development of energy fields for the benefit of both countries, paving the way for a more stable and prosperous region.”