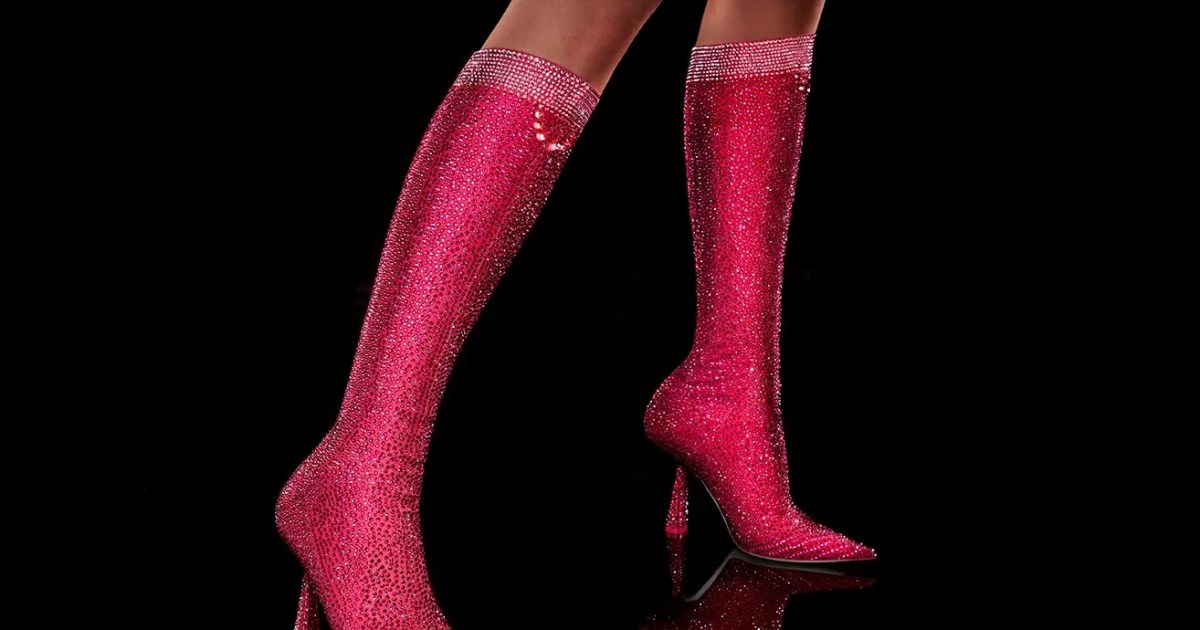 Sailor Moon brought to life and made Mark.

First Anna Sui, then Samantha Group, and now an even bigger name in fashion? The collaborations to celebrate the 30th anniversary of Sailor Moon keep on coming. One of the most notable parts of the celebrations was revealed on July 1, a pair of fuchsia “Crystal Boots” inspired by the pair worn by Sailor Moon, designed by none other than Jimmy Choo. These knee boots are practically covered with Swarovski crystalsincluding some extra-large ones that make up Sailor Moon’s signature crescent moon at the top of the boot.

▼ Here they are in all their pretty shiny glory.

The boots were first displayed on July 1 at the newly opened Pretty Guardian Sailor Moon Museum event in Tokyo’s Roppongi district, near where the anime was originally set. Although there is only one pair of boots from the Jimmy Choo collaboration on display, it is also possible to order them for yourself. Don’t expect them to be cheap! A pair will cost you 1,796,000 yen (13,196.66 USD)– no, we didn’t add too many zeros – and they are sold in limited quantities.

Since the unveiling and press release of the fashionable shoes, netizens have reacted to the boots:

Jimmy Choo’s creative director, Sandra Choi, was thrilled with the collaboration because the brand’s concept aligns with Sailor Moon’s sense of whimsy and femininity. When she watched Sailor Moon, she felt the characters’ fashion sense was a big part of their power and transformation process, so they were all on board when approached about the collaboration.

You can view the boots in person at the Sailor Moon Museum until December 30, 2022so go to Roppongi before the end of the festivities!