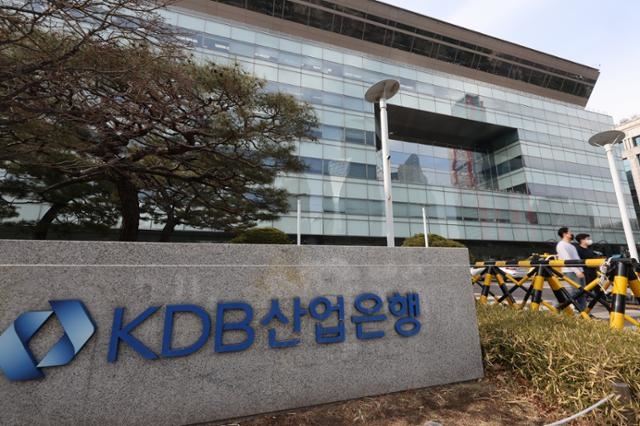 The botched sale of SsangYong Motor calls into question the ability of its main creditor, the Korea Development Bank (KDB), to save companies in financial difficulty.

Industry sources speculated on Tuesday that such circumstances facing the state-run KDB could leave an unfavorable impression on the incoming administration of Yoon Suk-yeol.

They noted that taxpayers’ money will need to be injected to maintain the two businesses, after massive sums have already been spent.

The new government, on the other hand, is already burdened with a record national debt that could reach as much as 1,064 trillion won ($872.5 billion) by the end of this year, following a series of relief programs launched by the current administration against the economic fallout from the pandemic.

SsangYong Motor’s sale collapsed on Monday, after much smaller automaker Edison Motor that had been chosen to buy it for 304.8 billion won failed to make part of the payments by the deadline of the March 25.

The planned takeover of DSME by Hyundai Heavy Industries (HHH) was called off in January when the EU rejected the $1.8 billion acquisition deal between the world’s two largest shipbuilders.

The deal required EU consent, but raised an objection to the possibility of a monopoly over liquefied natural gas (LNG) carriers.

“For some reason the KDB was seen as overly optimistic about the DSME deal, even though it had been dragging on for years,” a senior DSME trade unionist said on condition of anonymity.

The union official pointed out that the EU had repeatedly postponed its decision on whether to back the deal, after a relevant deal was signed between KDB and HHI in March 2019.

“It was obvious that the longer the deal took, the more taxpayers’ money would be used,” he said.

In the case of SsangYong Motor, KDB put the company up for sale in June 2021 after Indian automaker Mahindra & Mahindra gave up its majority shareholder rights in January of the same year.

“Many companies undergo corporate restructuring by KDB, and the process is very complex to solve on its own,” said Hwang Sei-woon, a researcher at the Korea Capital Market Institute.

Against this backdrop, some market watchers are pessimistic about KDB Chairman Lee Dong-gull’s ability to fully serve until his term ends in 2023.

Lee was outspoken against Yoon’s commitment to move the KDB out of Seoul, hinting that it might spur Yoon to find a new KDB chief despite Lee’s remaining tenure.

Meanwhile, KDB said on Tuesday that it will “closely monitor the situation regarding SsangYong Motor.”