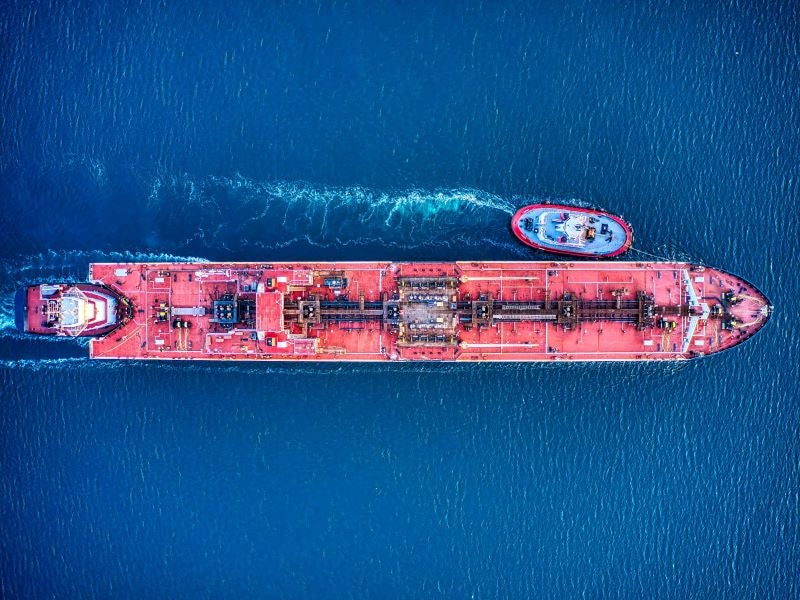 These vessels will be built at HHI’s shipyard, located in the southeast port of Ulsan, South Korea. HHI expects to deliver the vessels by mid-November 2026.

These vessels are expected to be delivered by August 2026.

KSOE did not disclose whether these contracts were part of an agreement signed between QatarEnergy, HHI and two other Korean shipbuilders to build more than 100 LNG ships, worth a total of around $19.2 billion, until in 2027.

The other two shipbuilders involved in this agreement are Samsung Heavy Industries and Daewoo Shipbuilding & Marine Engineering.