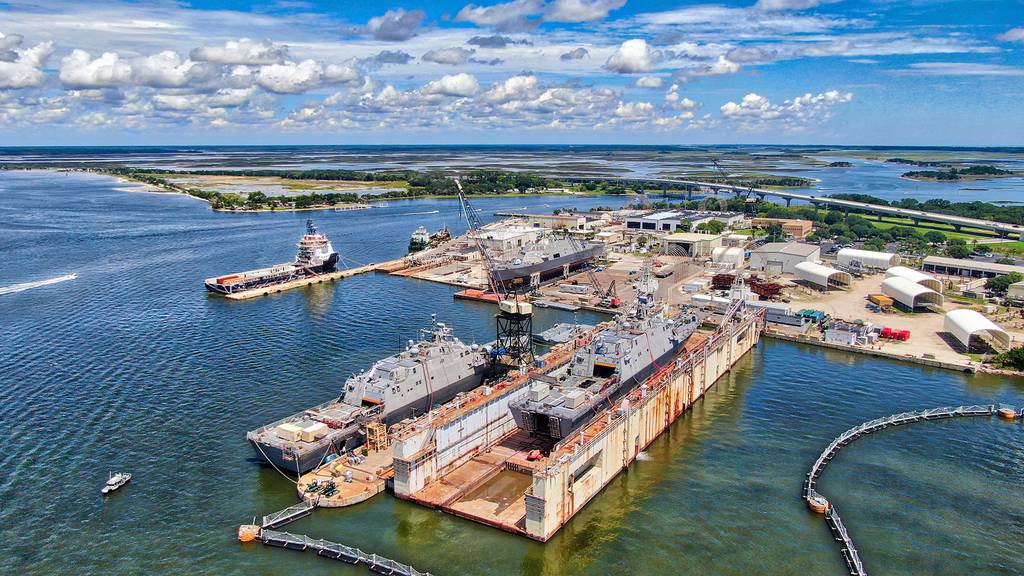 WASHINGTON — The Littoral combat ship Little Rock lost power while operating at sea and had to return to port Jan. 22, according to a Navy spokesperson.

The four-year-old LCS was conducting sea trials after a 19-month maintenance period in the drydock at the BAE Systems shipyard in Jacksonville, Florida. Lt. Anthony Junco told Defense News.

During operations at sea, the ship temporarily lost power.

“During operations, technical malfunctions were identified which resulted in a temporary loss of power, and the decision was made for the vessel to return to Naval Base Mayport on January 22, under her own power,” Junco said. in a press release.

“The Navy is conducting a technical investigation into the root cause of the technical malfunctions. While there is currently no indication that the victim is related to the Combined Equipment Class issue, the investigation will examine all aspects of this happened,” he continued.

Little Rock was among the LCS ships that suffered a combination gear failure that ultimately led to operational restrictions on the entire class while Naval Sea Systems Command and the Lockheed Martin-led industrial team developed a new combination gear design.

In February 2020, Little Rock departed Mayport for her first deployment, but had to return approximately six weeks later due to suit equipment failure. LCS Detroit suffered a similar failure in late October 2020 and also had to return home.

By December 2020, the Navy had recognized a widespread problem, and in January 2021 it stopped accepting new LCS Freedom variants from Lockheed Martin and the Marinette Marine shipyard in Wisconsin.

Almost a year later, the service announced it, and combination gear manufacturer RENK had developed and tested a combination gear fix, and that the Navy was ready to accept LCS Minneapolis-St. Paul and put the matter behind her.

Little Rock’s future remains uncertain. The Navy asked to decommission it and the five-year-old LCS Detroit in its fiscal year 2022 budget, in part because of the cost the service would incur to replace the combined gear system and repair the damage sustained during this propulsion failure.

Megan Eckstein is a naval warfare reporter at Defense News. She has covered military news since 2009, with a focus on US Navy and Marine Corps operations, acquisition programs and budgets. She has reported on four geographic fleets and is happiest when recording stories from a ship. Megan is an alumnus of the University of Maryland.