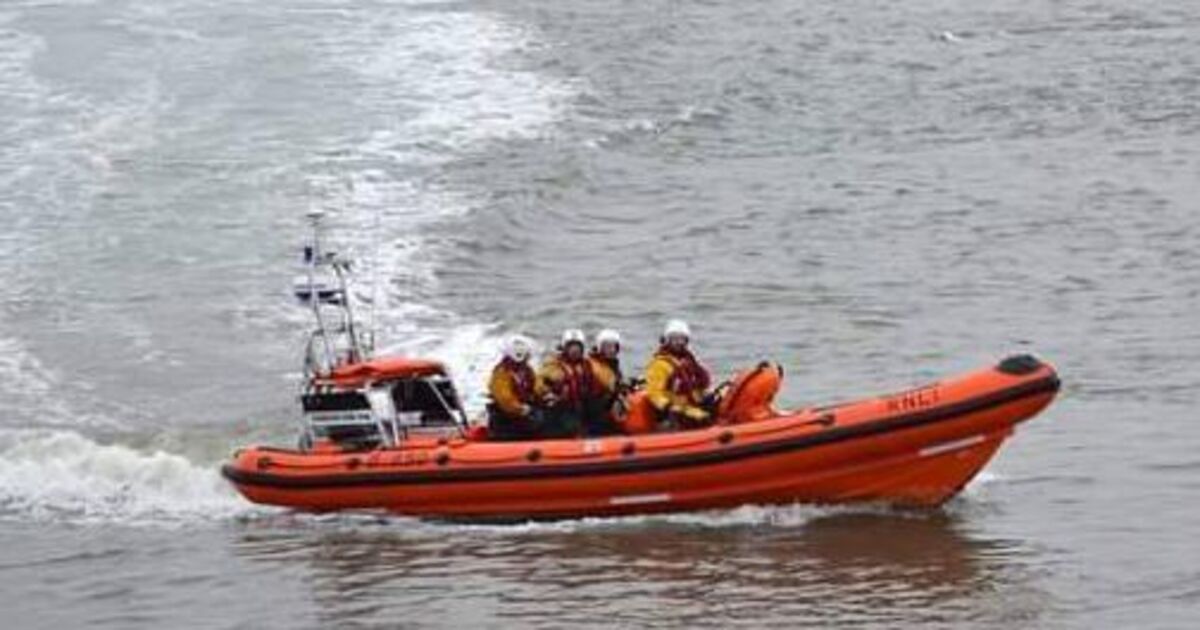 A sailor whose boat capsized was rescued from the sea off Youghal.

The 12ft sailing dinghy capsized in the water south of the ferry point in Youghal Harbor around 3.40pm on Friday afternoon.

The coastal lifeboat Youghal RNLI Atlantic 85 was launched after the alarm was raised when a man was seen in the water near the vessel.

The man was trying to overturn the boat but couldn’t. When the lifeboat crew arrived on the scene, they assisted the man and managed to right the vessel. When the man returned to the ship, he was checked for any medical issues arising from the incident, but was found to be safe and sound.

According to the Youghal RNLI, sea conditions were calm at the time, with a mild southwesterly wind and an ebb tide.

The vessel was towed to the ferry point at Youghal Harbor by the lifeboat crew. The sailor was then handed over to the care of the local coast guard.

Youghal RNLI Deputy Launching Authority John Herne said: ‘The water is terribly cold at this time of year so be prepared if you engage in water related activities and wear the appropriate equipment and a personal flotation device. Also, it is essential to have a means of communication to call for help in case of a problem.”