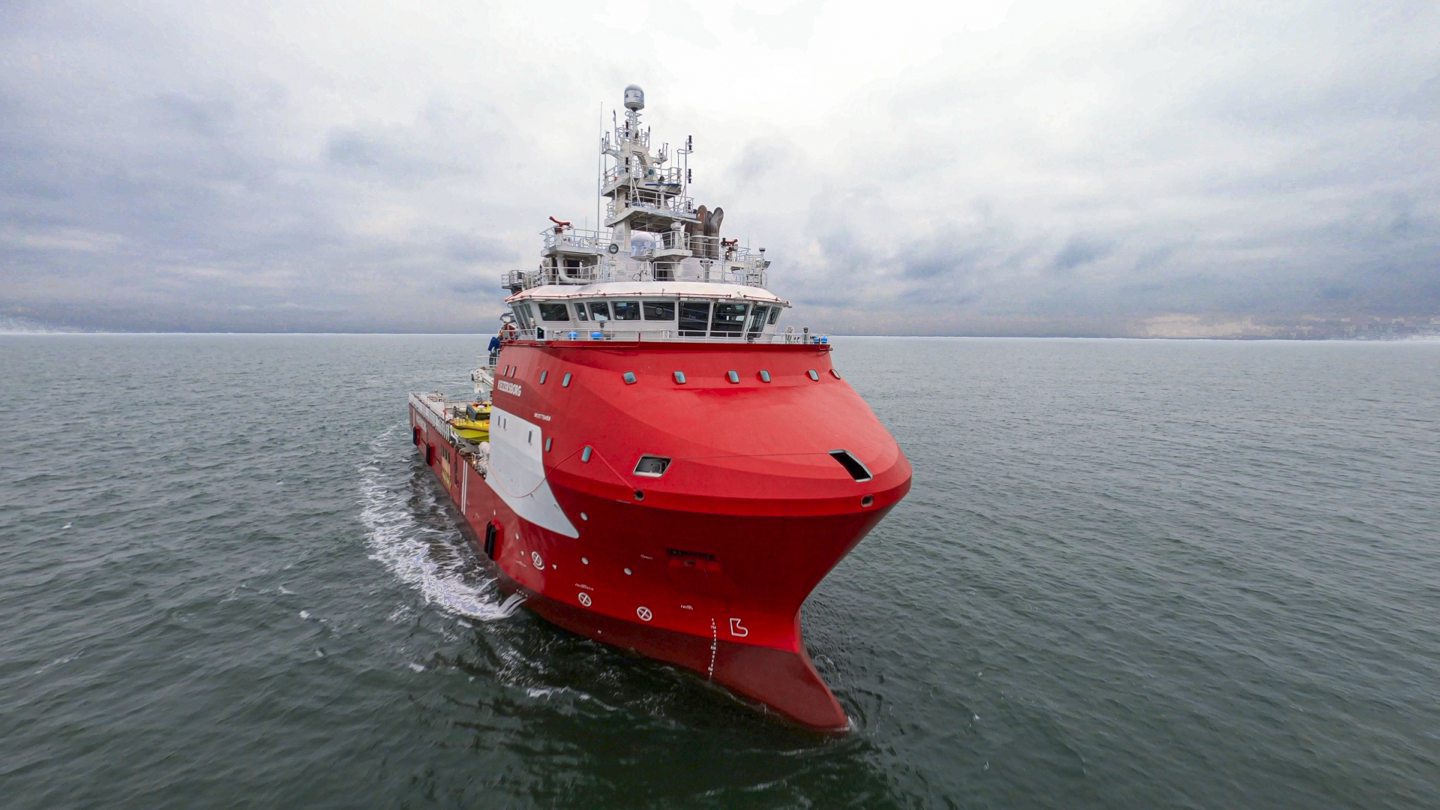 A man has been rescued in the North Sea – almost two hours after falling overboard from a ship near a Shell gas platform in the UK.

The crew member fell overboard from the Keizersborg foot vessel on Friday evening while working near the Shell-operated Leman gas platform – despite having no involvement in Shell operations .

HM Coastguard confirmed receiving a distress call just after 6.30pm after the man went overboard, around 33 miles northeast of Cromer.

It is understood the man was pulled out of the water around 8.15pm.

The Coast Guard sent two lifeboats and a helicopter to respond to the distress call, and several other local vessels responded.

It is understood that a Shell vessel was one of several vessels working in the area that took part in the search effort.

“A local vessel assisting in the search located the man and brought him on board. The Coastguard helicopter then towed him onto the plane and took him to Great Yarmouth Hospital.

The Keizersborg went in service for Wagenborg, headquartered in the Netherlands, last year after converting it from a platform support vessel.

The Leman gas field is about 30 miles northeast of Great Yarmouth.