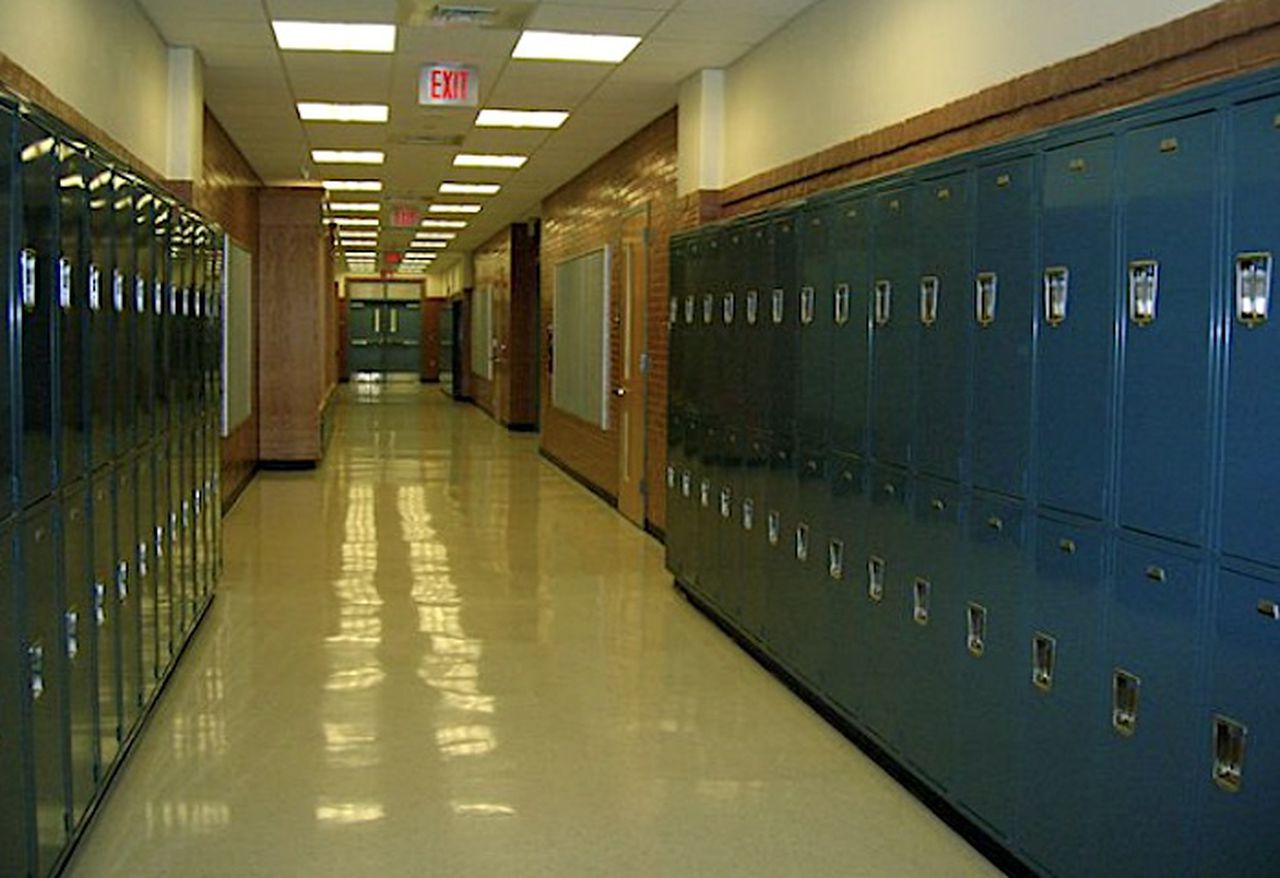 A man from New Jersey has filed a lawsuit against the Toms River Regional School District, claiming his teacher sexually assaulted him on and off school property more than ten years ago.

The lawsuit, filed in Essex County Superior Court last month, claims that former teacher Shawn Lee “used his position of power and trust” to prepare and isolate the eighth-grade victim from other adults.

Lee was the victim’s tennis coach at Toms River Intermediate East School from 2005 to 2007. The man was also a member of a wrestling team that Lee coached, according to the lawsuit.

District officials referred questions about the trial to the local prosecutor on Monday William R. Burns, who did not immediately respond to a request for comment. Lee’s lawyer on the criminal charges, Robert Wolf of Cherry Hill, declined to comment on the lawsuit.

The victim claims Lee sexually assaulted him in a car on the grounds of Toms River High School and near the victim’s home for about a year when he was 16.

When the victim moved from Ocean County to Nutley in Essex County, Lee went there and sexually assaulted the victim in a park, according to the lawsuit.

According to the lawsuit and criminal court documents, the victim reported the sexual abuse to authorities in 2013, but the investigation ended with no charges being laid against Lee.

In 2019, however, police contacted the victim and asked him to provide another statement about the teacher, saying “they had been trying to get him for years,” the prosecution says.

Investigators arrested Lee in October 2019. He was charged with sexual assault over incidents involving the victim and other students, according to the lawsuit.

The case is ongoing and Lee has been allowed to resign from the district, the lawsuit says.

The lawsuit says the victim suffered physical, emotional and psychological damage as a result of the abuse and continues to suffer from post-traumatic stress disorder.

The lawsuit, which does not name Lee as a defendant, says the district “had reason to know or was otherwise informed” that Lee had acted inappropriately with the students.

The lawsuit accuses the Toms River District of negligence, vicarious liability, negligently inflicting emotional distress and failing to rescue and warn. The lawsuit also claims that the district allowed for a sexually hostile environment, which violated state laws against discrimination.

Thank you for relying on us to provide you with journalism you can trust. Please consider supporting NJ.com with a subscription.