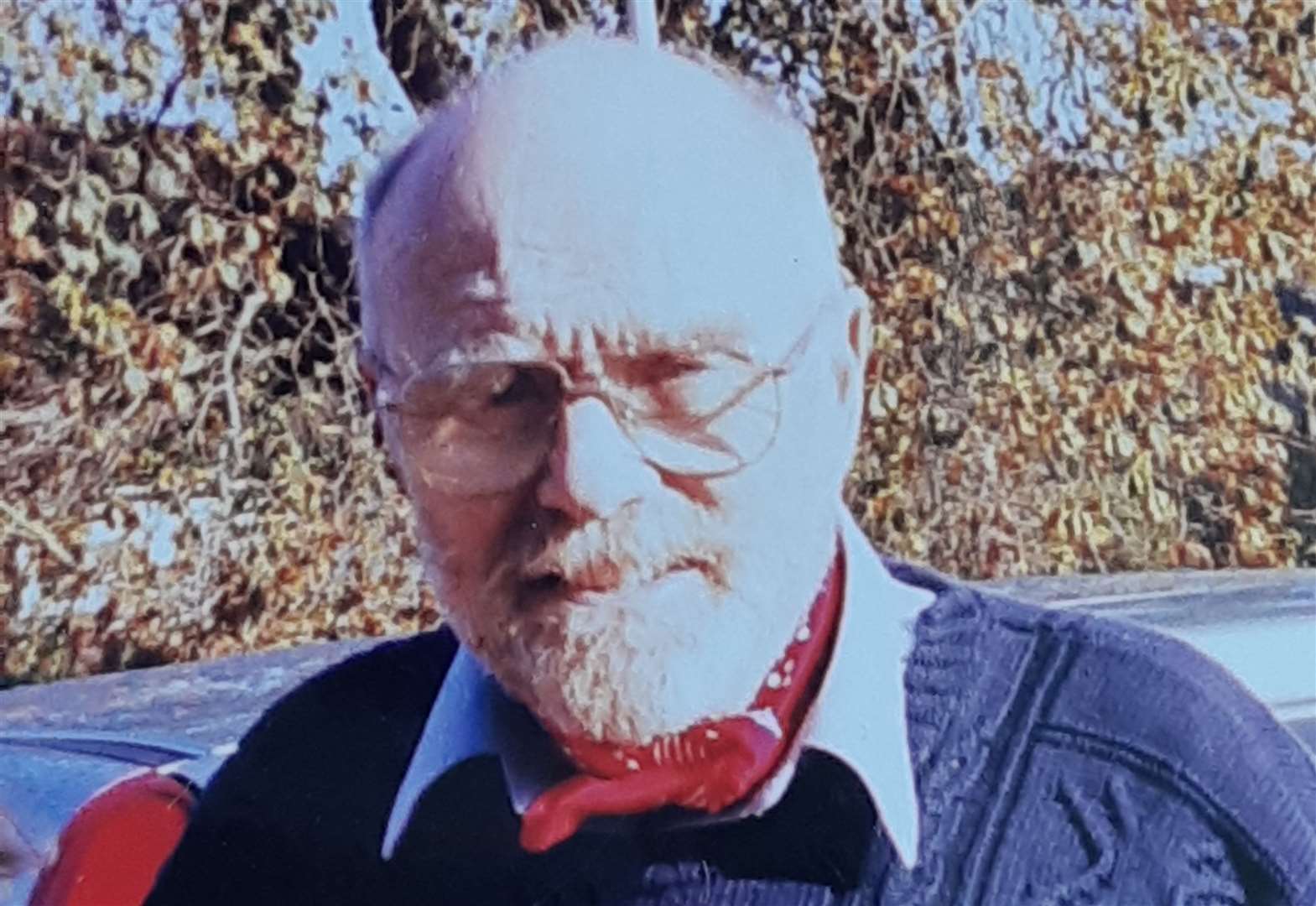 Well-known Lymington dentist Michael Thoyts, who ran his own practice in the town for 20 years, has died aged 91.

A member of the Royal Lymington Yacht Club, Michael was an accomplished sailor, circling the world in his sixties – mostly solo – in his Rustler 36 and doing X Boat races with the club.

Michael grew up near Weymouth after being born in London. He had a difficult start in life with the death of his mother when he was only one year old.

He attended boarding school in Cheltenham and then attended Trinity College, Dublin, before beginning his national service in the Royal Artillery in Egypt at the age of 19. He spent two years as a second lieutenant before starting a career in the colonial police force in Nigeria in 1952.

First superintendent in the north of the country, where he participated in the suppression of the Kano riots in 1953, he then worked at the CID in Lagos and was head of immigration for a time before the country did not. gained independence in 1960.

Having met his wife Joan in Nigeria, the couple married there in 1960, and that year the couple made the decision to return to the UK,

Beginning a radical career change, Michael studied as a dentist at the University of Edinburgh. After qualifying in 1965, he and Joan moved to Lymington and Michael spent five years as a salaried dentist for the NHS before setting up his own practice in New Street in 1971.

Joan died in 1987, and after selling the practice in 1990, Michael took to sailing, spending the following years traveling the world and thereafter spending winters on his boat in the Caribbean.

â€œHe was passionate about sailing and his whole retirement was built around it,â€ says his son Robert.

He met his second wife Maggie in 1999 when he was halfway through his trip around the world, having returned to the UK in search of a watchkeeper to travel up the coast from Brazil to Tobago. with him.

â€œI raised my hand for this job,â€ said Maggie, also a member of the town’s yacht club. “The result was that I flew to Brazil and sailed with him on the last leg of his journey, and it worked so well that we made it a permanent arrangement.”

The couple married at All Saints Church in Milford in 2000 and spent the following years traveling the Caribbean to live aboard Michael’s ship.

â€œMy dad was a good and well respected dentist,â€ said Robert. â€œHe was immensely practical and very good with his hands.

â€œHe could do anything – carpentry, metalwork, art, all the really delicate things. He was terribly good at just about everything.

â€œHe was also extremely honest and had a strong sense of honor. He was a straight man who was very reliable, and you always knew where you stood with him.

Maggie has stated that as a member of the Lymington Players he is the maker of all kinds of weird accessories.

â€œHe was very good at creating weird set pieces,â€ she said. â€œHe even made revolving doors – he just found the instructions online.

“He also taught knot making and rope work to the children of the Royal Lymington Junior Sailing Club until about four years ago.”

Michael leaves behind Maggie, his three children and four grandchildren.

Her funeral will be at Bournemouth Crematorium on Tuesday, October 19 at 11 a.m.