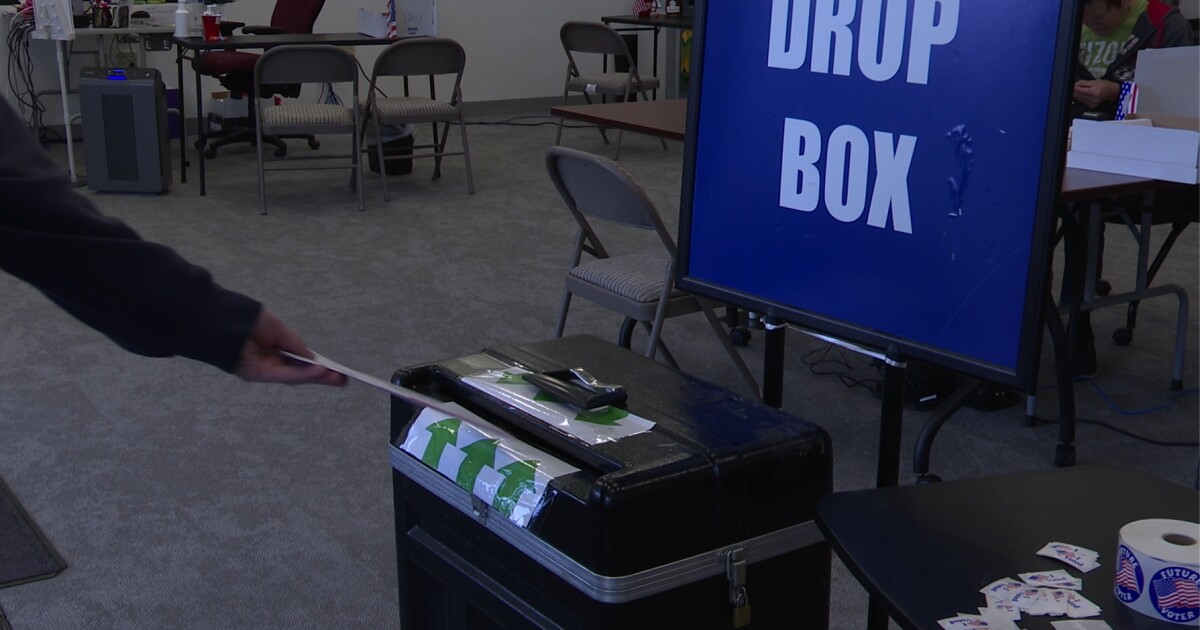 This means that the races for mayor, city council members and district judges are all put to a vote. This is in addition to the two local marijuana tax options.

Big changes could be on their way to Missoula, and the ballot validation and counting process has already started.

Saturday’s Vote Early Day allowed the public to formally observe this process with a tour.

Local voter Todd Mowbray heard about the visits via email.

Missoula County Election Officer Bradley Seaman explained each step in detail as he introduced the office’s transparency efforts to a small crowd.

â€œI was amazed at the number of double checks. I assumed there were a few or a couple. But wow, that was remarkable, â€Mowbray said.

All hands and eyes on the ballots are covered with security cameras visible everywhere.

â€œThese are really there to help protect the integrity of the election and these ballots,â€ Seaman told MTN News.

Although not required by law, according to Seaman, the cameras were an additional infrastructure change acquired when the Election Office moved to the new site in 2020.

â€œThis was an area where we were really excited to spearhead electoral integrity and cover some of these areas,â€ Seaman said.

Early voting day also allowed people to come on a Saturday to register to vote and vote.

â€œThis kicks off our extended hours coming up, so we’ll be open until 6pm (afternoon) next week. And Thursday and Friday at seven in the morning, â€Seaman said.

But a new change this year: voter registration ends at noon the day before election day due to a new state law.

“You know, with the loss of 13 hours of voter registration, I don’t know if we will ever be able to close that gap, because that was a great guarantee to be able to help ensure that every eligible voter can vote,” Seaman said.

To ensure that your vote is counted after that day, you can hand deliver your ballot to the polling center until 8 p.m. on November 2.

For more information on the Missoula County elections, Click here.