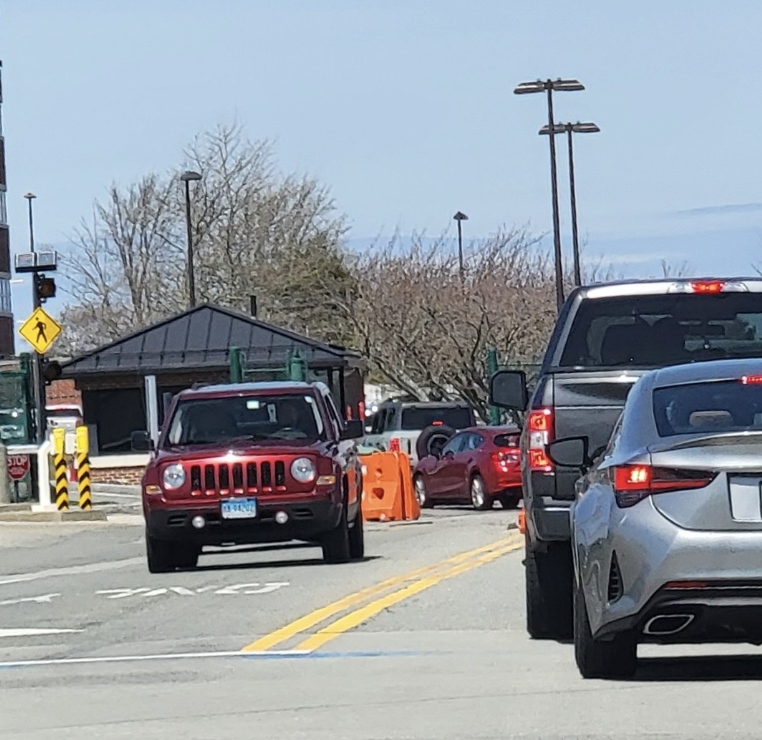 The US Navy changes its access policies to Naval Base Newport.

The announcement asserts that “these changes are not due to specific or credible threats to the facilities and there remain no changes to the current level of force protection requirements.”

The base announced on Friday:

Starting Monday, August 29, all facility barriers will operate with one lane available at each entry checkpoint. Navy-wide changes to access procedures require our facility to reduce entry lanes to single-lane operations, even during peak hours. These changes are not due to specific or credible threats to the facilities and there remain no changes to the current level of force protection requirements.

Although there is no change to the gate operating schedule, staff will see an increase in delays during morning commute hours due to this change. For these reasons, staff are encouraged to plan their travels accordingly. Your patience and assistance is greatly appreciated as the facility works to restore access to an additional lane for its gates.

The base’s history dates back to 1881, when the Navy acquired Coasters Harbor Island from the state of Rhode Island. On June 4, 1883, the island became home to the Navy’s first recruit training station. A year later, on October 6, 1884, the Naval War College was established on the island.

Today, the facility is home to nearly 50 commands from the U.S. Navy, Marine Corps, Coast Guard, and Army Reserve and Federal activities. According to the Navy, “It remains a premier U.S. Navy site for training officers, officer candidates, senior ranking leaders, and midshipmen, as well as supporting the training of multiple rates of enlisted personnel.

Newport is also home to the Naval Undersea Warfare Center, Newport Division, which is one of the Navy’s two full-spectrum fleet research, development, test and evaluation, engineering and support centers for underwater warfare systems and many other systems associated with the underwater battlespace. “