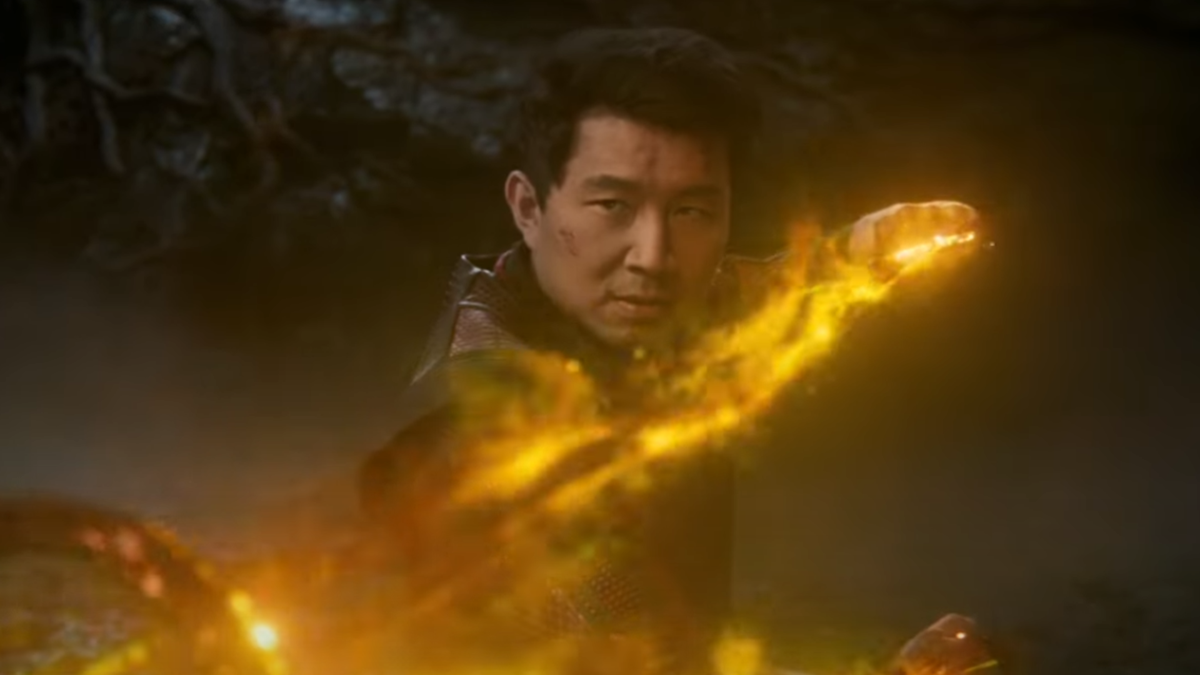 A new Shang-Chi and the Legend of the Ten Rings trailer has been released that focuses on the eponymous Ten Rings organization run by Shang-Chi’s father, Wenwu aka The Mandarin.

Marvel has released a new trailer that delves into the Ten Rings, a criminal organization that has a deep history in the MCU dating back to the first Iron Man movie. After the arrest of a fake Mandarin in Iron Man 3, the real Ten Rings and its leader, played by Tony Leung, will appear in Shang-Chi.

But beyond just the name of an organization, rings also refer to the ten rings that Wenwu wears. Their lethal abilities are at the forefront of the new trailer.

The trailer also traces the story of Shang-Chi as the son of Wenwu. Wenwu apparently raised Shang-Chi as his successor, telling him one day that he would inherit the rings if he was worthy of them. At one point, however, the two fell out and Shang-Chi left alone and far from his father.

Other highlights in the new trailer include, and carry with me, a dragon and possibly also Abomination who returns after his stint in The Incredible Hulk.

Shang-Chi and the Legend of the Ten Rings hits theaters on September 3. Unlike the upcoming Black Widow which will be released simultaneously on Disney Plus Premier Access, Shang-Chi will have an exclusive 45-day theatrical release.

Shang-Chi will be the second film in Marvel’s Phase 4, and will be followed by Eternals and Spider-Man: No Way Home. Check out IGN’s explanation of why Phase 4 will shape the future of the MCU.

Matt TM Kim is the editor-in-chief of IGN.