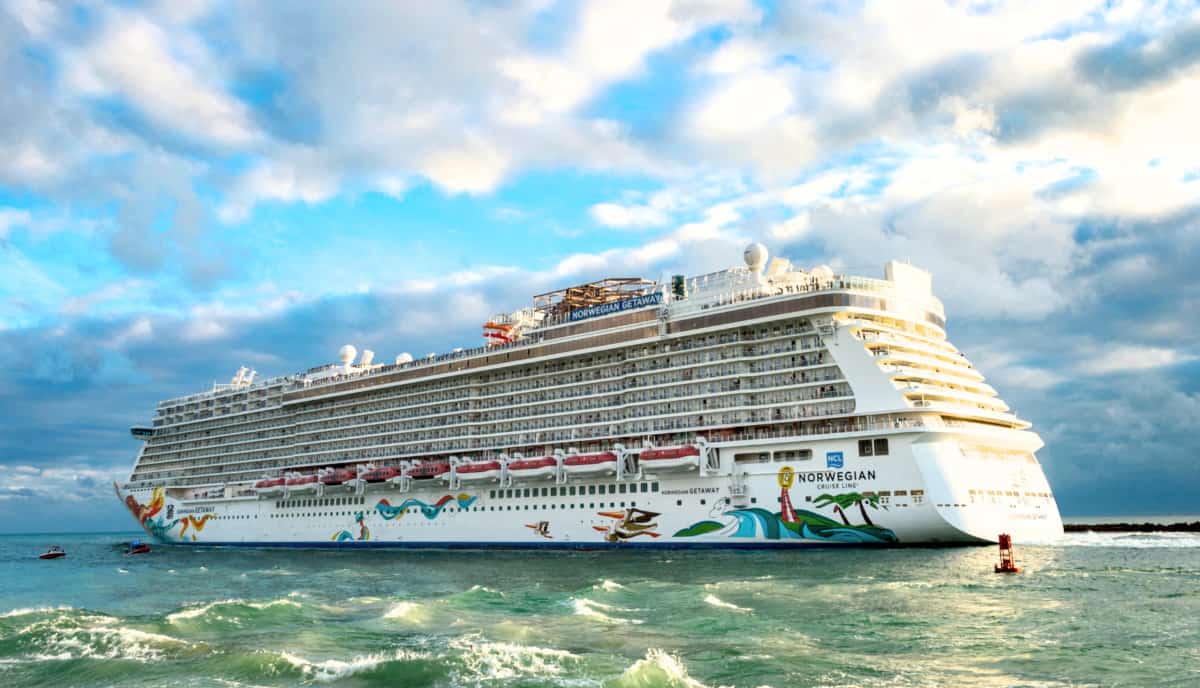 Norwegian Cruise Line has decided to discontinue a stopover in Bermuda during Norwegian Getaway’s 17-day transatlantic voyage between Italy and the United States. The cruise line has already sent a letter to travel agents advising them of the change.

Even though cruise lines are successfully resuming cruise operations, there are still complex and ongoing changes in some cruise destinations, including Bermuda.

As reported by Crew center, Norwegian Cruise Line has canceled the call to Royal shipyard in Bermuda for the next transatlantic voyage of the Norwegian Getaway departing from the port of Civitavecchia (Rome) on December 5, 2021.

In the letter, NCL says, “In order for the vessel to enter the United States and meet all necessary requirements and inspections mandated by the United States Coast Guard, Customs, and Border Patrol and Department of Health and Human Services, the above route has been changed. We apologize for any inconvenience this may cause. “

No specific reason was given for the cancellations, but it appears to be related to the US requirements rather than Bermuda. However, Carnival Cruise Line also recently withdrawn from Bermuda for the visit of Carnival Legend on December 17th. The reason was due to Bermuda’s requirements and the additional cost to customers.

With Norwegian Getaway missing the Bermuda stopover, the ship will arrive in Miami, Florida a day earlier on December 21, 2021. However, passengers will not be allowed to disembark the ship and will be required to remain on board overnight. .

The revised itinerary includes Livorno, Cannes, Barcelona, ​​Valencia, Malaga, Cadiz, Lisbon, Ponta Delgada and Miami. There will also be a total of seven days at sea.

To compensate for cancellations in Bermuda and changes in Miami, Norwegian Cruise Line is offering $ 150 in onboard credit for each booking, or $ 75 for the first and second passenger in the cabin. Passengers will see the credit automatically added to the onboard account.

NCL also offers a 10% Future Cruise Credit that can be used up to one year from the date of issue. The credit can be used to book a future cruise departing until December 31, 2022. Any additional costs associated with a stopover in Bermuda, such as port charges and excursions booked through the cruise line, will be reimbursed.

When it comes to Bermuda, the popular cruise destination expects an almost regular cruise season, with most cruise ships still expected to make their scheduled tours. Norwegian getaway resumption of operations on September 13 from Civitavecchia in Italy. The ship was the fifth in the NCL fleet to resume cruises and the third in Europe. 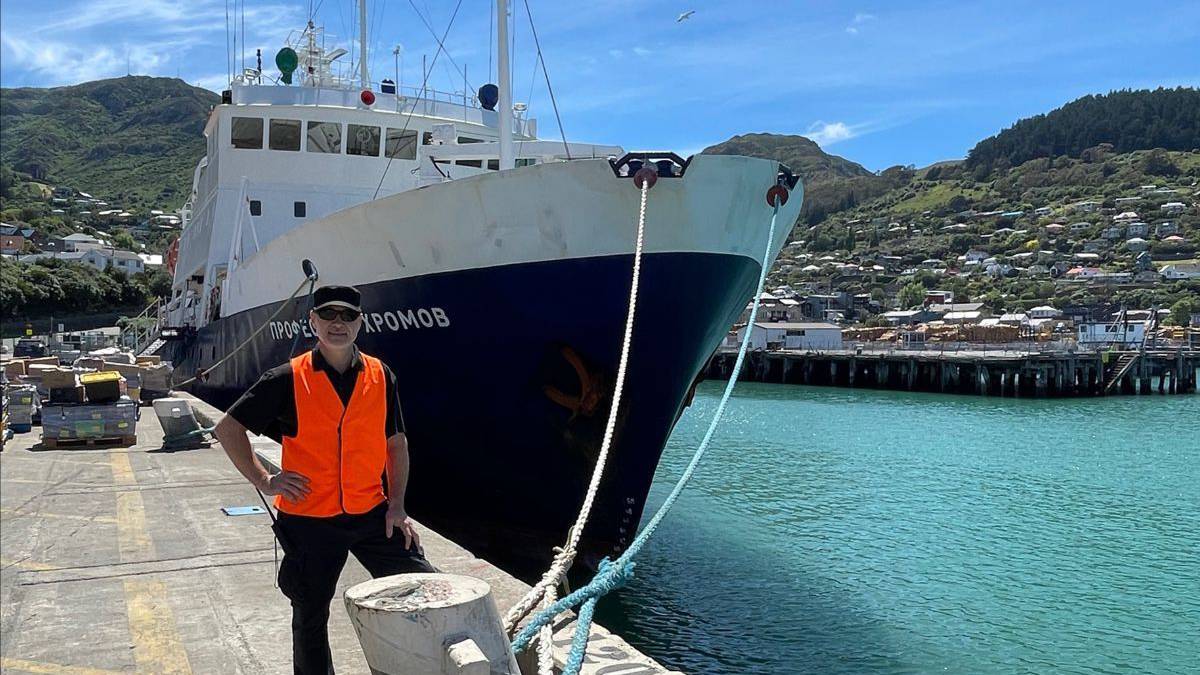 Azzam, the still longest and most mysterious $ 600 million mega-yacht in the world