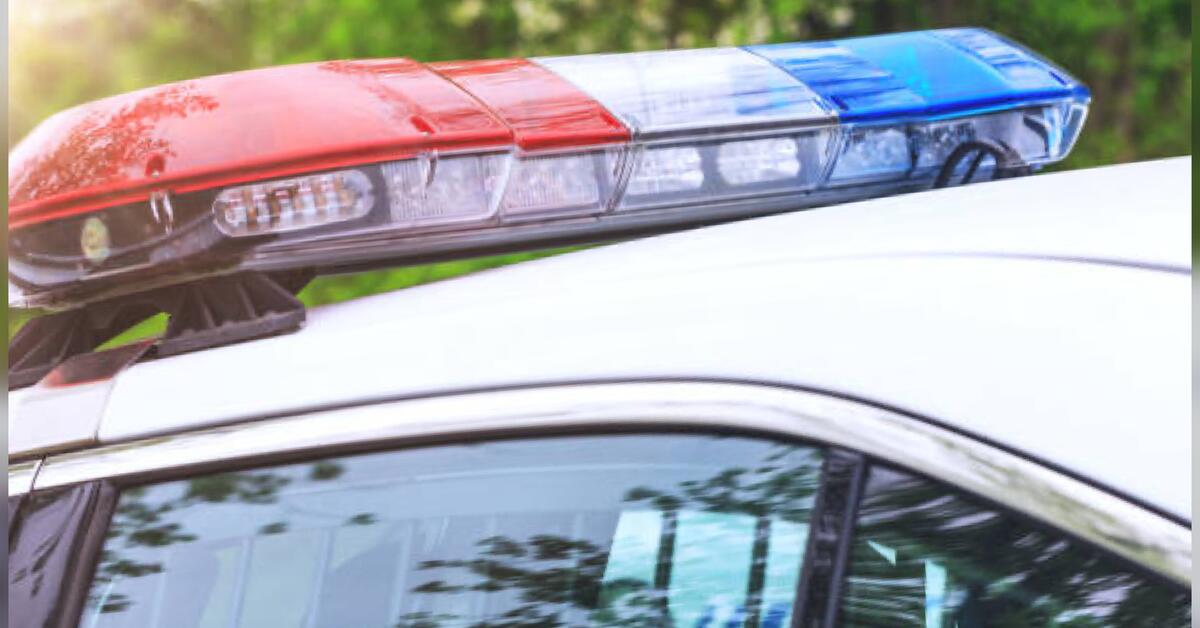 Ocean County authorities announced today that an Ocean County man was sentenced to 12 months and one day in jail for unlawful possession of a privately made short-barreled shotgun, silencer and five imitation badges from various federal agencies advertised by federal officials.

Federal officials say Backlund pleaded guilty to an indictment charging him with unlawful possession of firearms not registered in the National Firearms Registry and unlawful transfer and possession of an official badge or card. of identity.

According to documents filed in this case and statements made in court:

Officials say they found a short-barreled, AR-style, .223 caliber rifle with no serial number or markings.

Attached to the rifle, they found a cylindrical beige metal device that law enforcement determined was a silencer.

Given the physical characteristics of the rifle and silencer, Backlund was required to register these items in the National Gun Registry and transfer them to the National Gun Act, but did not do so. ‘registration.

Officials say all of the badges and identifications were knockoffs and that Backlund had no authority to own any of them.

In addition to the prison sentence, officials say Judge Sheridan sentenced Backlund to three years of probation and fined him $5,000.