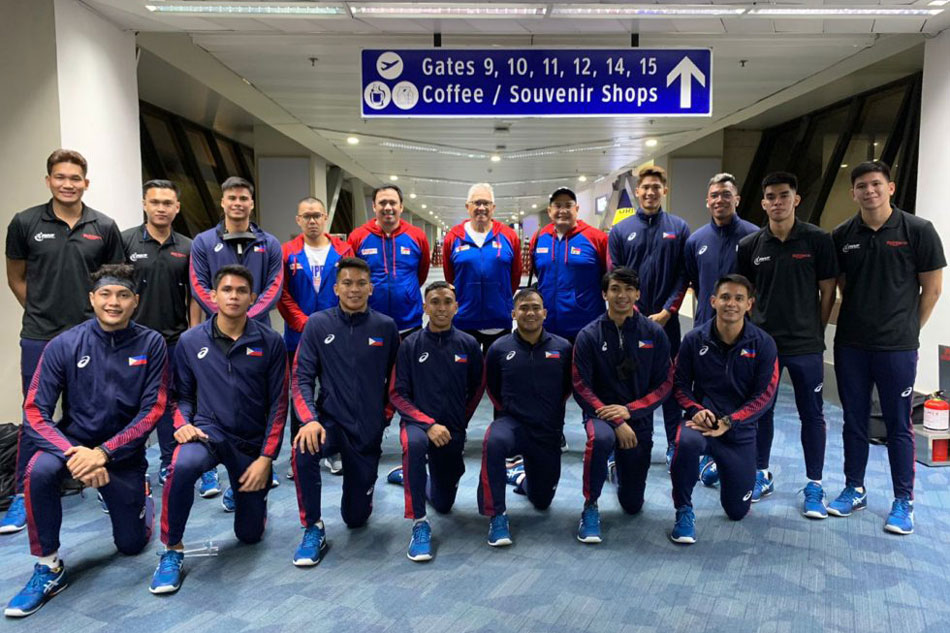 The Philippine men’s volleyball team is hoping to make up for lost time when they play in the Asian Men’s Volleyball Club Championship on Friday in Nakhon Ratchasima, Thailand.

The national team will play under the Rebisco banner in the club competition, which marks their first official tournament since the 2019 Southeast Asian Games.

There, the Filipinos dethroned the Thai power and finished in second place, but the COVID-19 pandemic prevented them from maintaining the gains of their success.

“We’re happy to play again,” said skipper John Vic de Guzman, who is expected to carry a heavier load for the team while his main guns, Marck Espejo and Bryan Bagunas, play in the Japanese V.League.

“But of course we can’t say if we can go 100% because the pandemic has stopped sports at home,” de Guzman also admitted. “And of course the risk of contracting the virus is there.”

The team held a training camp in Lipa, Batangas, to prepare for the Asian club competition. Head coach Dante Alinsunurin called up much of the squad that won SEA Games silver, although he also called on three newcomers, Nico Almendras, Manuel Sumanguid and JP Bugaoan.

The Rebisco team is in Group B with Iranian Sirjan Foulad, Uzbekistan AGMK, Qatar Al-Arabi Sports Club and Thai Diamond Food. The top two teams advance to the semi-finals.

“We came here for the exposure and the experience,” said de Guzman as he tried to keep expectations for the team low. “Of course we want to win, but our opponents are not fooled.”

The Filipinos will be tested immediately against Sirjan Foulad on Friday, as the club won the Iranian Super League championship in April.

“We have so much to learn if we are to reach the Asian level of competition,” said de Guzman.