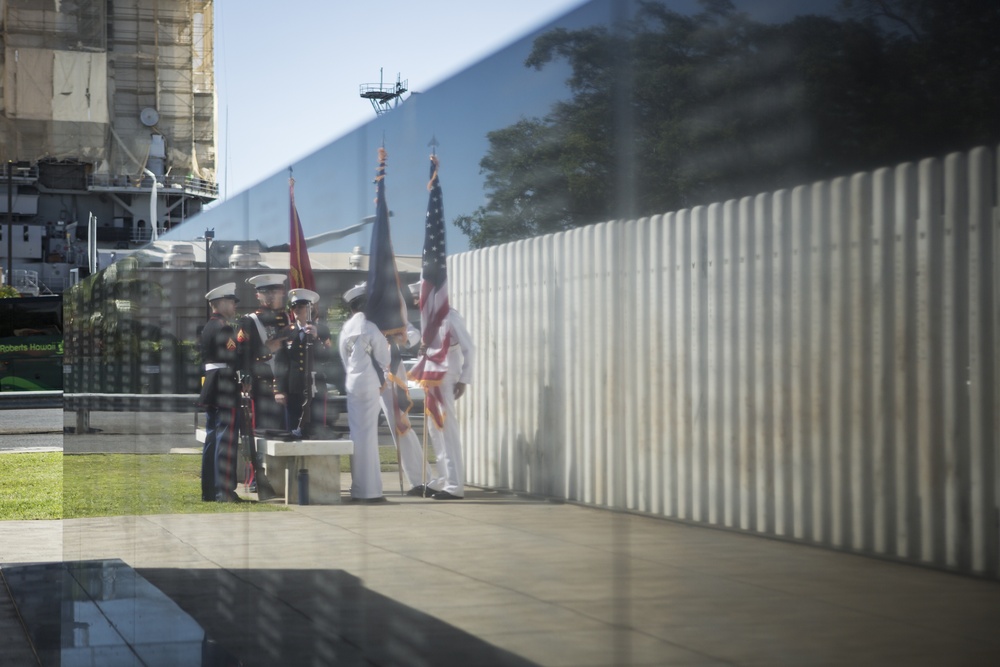 PORTSMOUTH, Va. (WAVY) – A Portsmouth sailor who died in the attack on Pearl Harbor during World War II will be laid to rest at Arlington National Cemetery.

He will be taken home for burial on May 13 in Arlington, according to the US Navy.

Mabine was part of the Messman Branch, a racially segregated part of the navy that was responsible for feeding and serving officers. He enlisted in Norfolk on November 2, 1939.

Oklahoma was attacked by Japanese planes at Pearl Harbor. She was hit by several torpedoes and quickly capsized, killing 429 crew. Another Portsmouth man died during the attack: Navy Ship’s Cook 1st Class Rodger C. Buttswhich was recorded on September 28, 2020.

The Navy worked to recover the remains of sailors killed at Pearl Harbor from December 1941 to June 1944. Those identified were buried in Halawa and Nu’uanu cemeteries.

In 1947, members of the American Graves Registration Service (AGRS) worked with the Central Identification Laboratory at Schofield Barracks to recover and identify fallen American personnel, including 35 men from the USS Oklahoma.

Unidentified remains were interred in 46 plots at the National Memorial Cemetery of the Pacific (NMCP), known as Punchbowl, in Honolulu. In October 1949, the military classified those who could not be identified as unsalvageable. Butts and Mabine were among those who remained unidentified.

In 2015, the USS Oklahoma was exhumed. At that time, 388 soldiers were not counted. Since then, 355 have been identified.

However, scientists were later able to use dental and anthropological analysis, as well as Y-chromosome DNA analysis, to identify the remains.

Both Butts and Mabine’s names are recorded on the walls of the missing at the Punchbowl. A rosette will be placed next to their names to show that they are now considered.

The Navy pays for funeral expenses, family travel, and lodging for up to three blood families
members of those service members who have been identified.