Often mistaken for a jellyfish, the poisonous siphonophore was also spotted on Saturday morning after being stranded on the nearby Garrylucas beach.

One of the sea creatures was also sighted on Saturday evening at Owenahincha in Rosscarbery, County Cork.

With tentacles reaching up to 50 meters in length according to National Geographic, the sting of a Portuguese Man O’War is extremely painful but rarely fatal to humans.

Cork County Council beach wardens said the patrols took place early Sunday morning, when staff went on duty to check for other sea creatures after the first report of the observation.

“Beach wardens will walk through their area of ​​operations as soon as they enter duty in the morning. To see if other PMOWs have stranded. If more PMOWs are found, red flags will be issued,” the statement said.

In another statement, Cork County Council beach wardens said that apart from the sighting at Owenahincha Beach, their rescuers had not found any other specimens.

“Other than a report of a Portuguese Man O ‘War stranded on Owenahincha Beach last night, our rescuers haven’t found any other specimens since. That’s not to say there’s no possibility of no more dishes. So keep an eye out and let us know if you find any, “the statement said.

A dead Portuguese Man O’War can still sting a person for days after the animal has died, and wounds can appear as red marks on human skin and can last for a day or two.

Although the pain subsides between one and three hours after treatment, other symptoms may include fever and shock.

Floating in groups of 1,000 or more, the Portuguese Man O’War most often floats in the warm waters of the world’s oceans, although she has no independent means of propulsion. 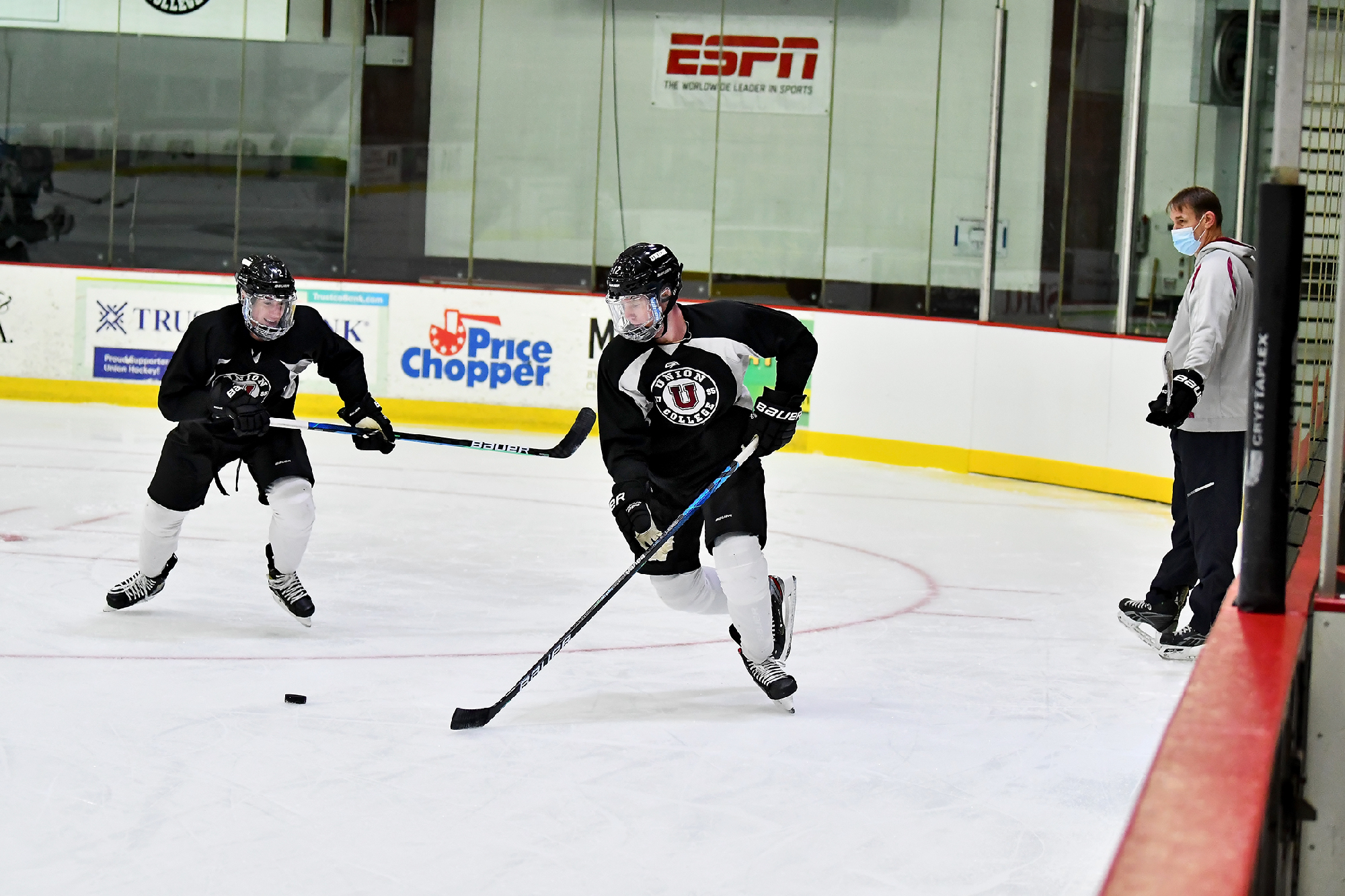 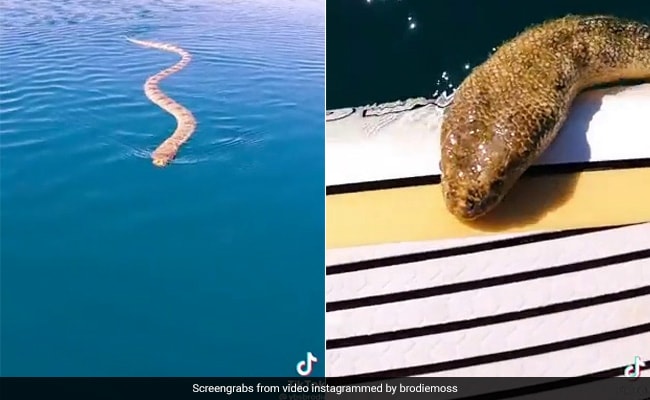