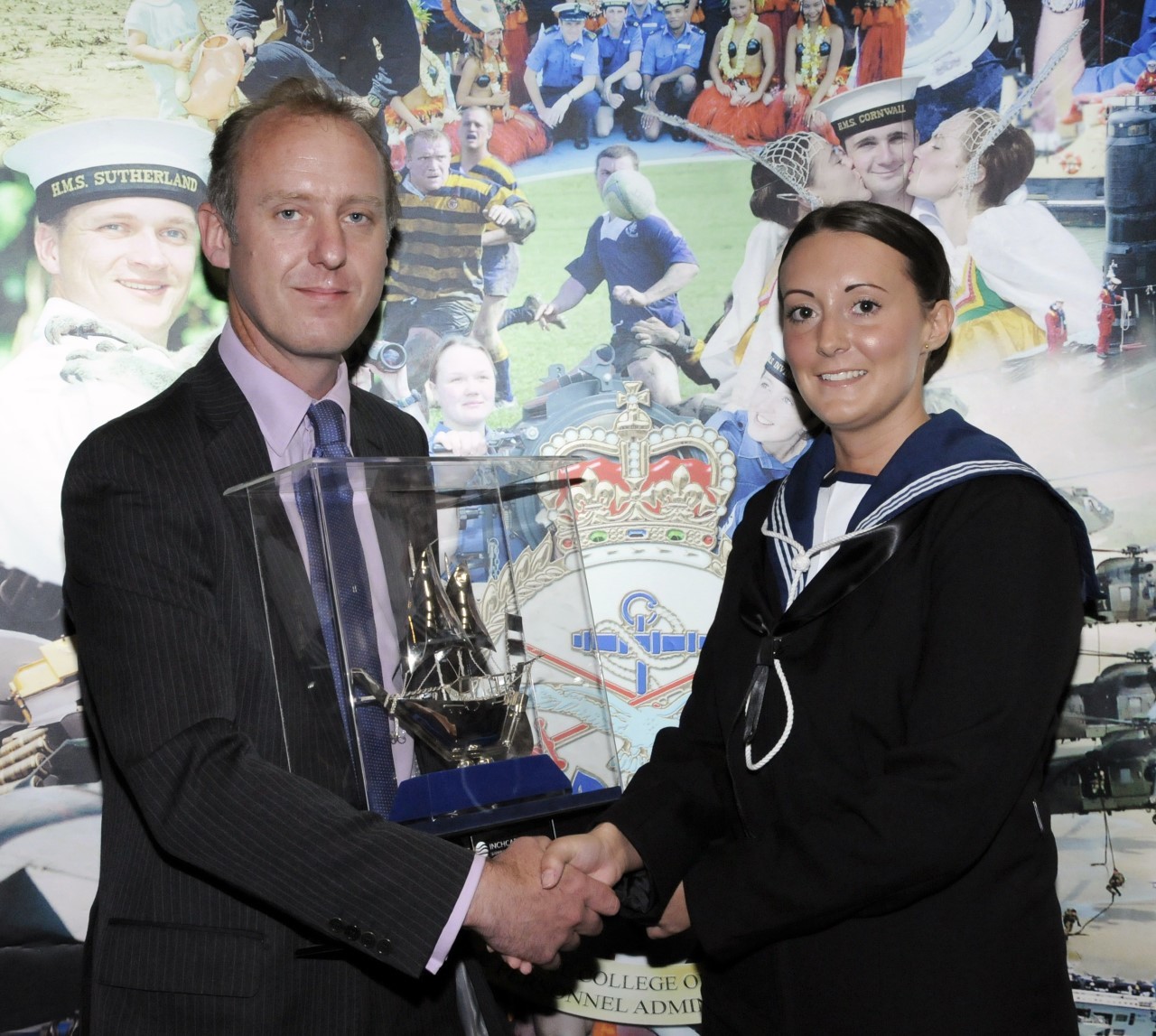 A FIFE sailor has been fired from the Royal Navy after admitting three charges of sexual assault.

She had pleaded guilty to all three sexual assault offenses as well as one charge of bodily harm and use of violence against a senior officer.

After reviewing a GP’s report and the pre-sentence report, Judge Advocate Alastair McGrigor sentenced AB McSkimmings, who was based on HMS Neptune, to be fired from HM Services.

He also placed her on an 11-month community service order requiring her to perform 120 hours of unpaid work and undergo a rehabilitative activity requirement up to a maximum of 20 hours.

In August 2016, McSkimmings, then a reservist in the Royal Navy, received a prestigious award for his training achievements.

Able Rate McSkimmings, then 26, completed a course at the Defense Maritime Logistics School, based at HMS Raleigh, and passed with an overall mark of 98%.

As a result, the former Inverkeithing High School student won the Inchcape Trophy after spending the intensive 12 days of the first career course in professional logistics undertaken by the logisticians of the Royal Naval Reserve.

As reported at the time, McSkimmings enlisted as a Reservist in 2014 and became a full-time member of the Royal Navy Reserve Unit at HMS Scotia in August 2015.

She previously worked as a payroll and accounts administrator.