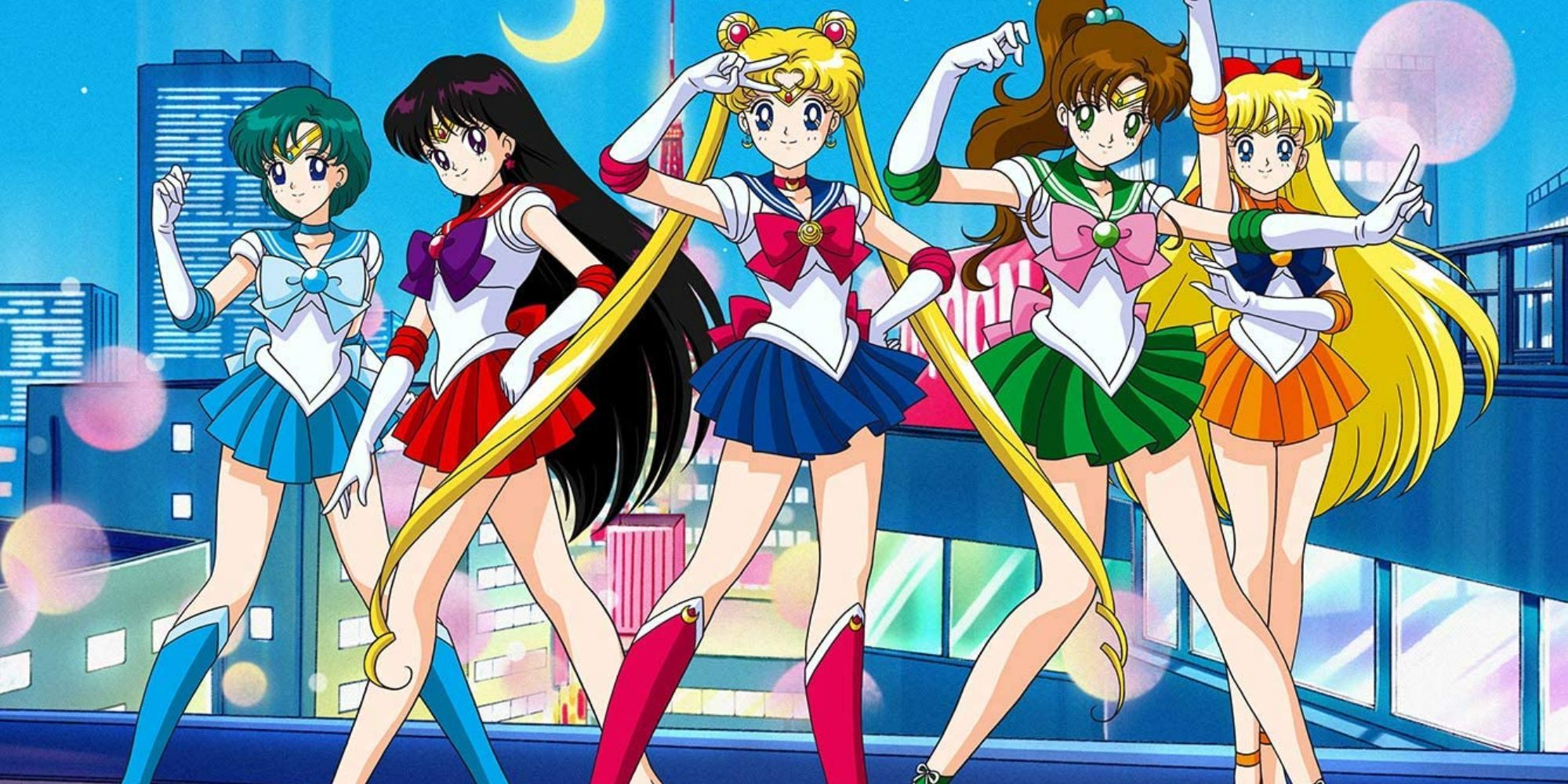 Although there are many famous anime in the otaku world, few are as famous as Sailor Moon is. To celebrate the 30th anniversary of this beloved anime, a special museum has opened in Tokyo’s glitzy Roppongi district.

The Sailor Moon The museum just opened in early July and will remain open for six months.Sailor Moon originally ran for five seasons from March 1992 to February 1997. It has 200 episodes and 3 TV specials. Originally, the anime was only supposed to run for six months, but maintained its prime time Saturday night TV slot in Japan for five years thanks to its popularity. Sailor Moon was not only big in Japan, however, and aired on television around the world, gaining worldwide recognition and fans.

GAMER VIDEO OF THE DAY

Due to the sheer scale of the series (and those 200 anime episodes don’t even include the movies and manga), the Sailor Moon The museum will have three exhibition phases. The first phase, from July 1 to September 4, will feature art from seasons one and two. The second phase, from September 10 to November 6, will focus on the third and fourth seasons. Finally, the last phase from November 12 to December 30 will be dedicated to the fifth season.

While there have been countless Sailor Moon art exhibitions and other exhibitions before, none have been as great as this one. The Sailor Moon The museum has over 600 different things for fans to see. Among these are unpublished designs by designer Naoko Takeuchi, which alone are enough to attract attention.

These are done in full color and will change with each phase, some done on the largest scale they have ever been before. But the original designs aren’t the only special part of the Sailor Moon Museum. There’s also a theater described as being a fully immersive experience and a display of holographic scrolls. Even the walls and floors of the museum are decorated using lasers and projections to immerse fans in the world of the iconic heroine Sailor Moon. Finally, there are costumes and other items that were created in real life based on their exact appearance in the anime. This includes all of the Sailor Scout uniforms, plus Princess Serenity’s dress and Tuxedo Mask’s sparkly costume. They look like props from a live action movie but were created just for this museum in reality.

The Sailor Moon The museum will also include a special shop. The shop is huge, with everything from postcard sets and stationery to fashion items, LED signs and cosmetic bags. There is also a special Sailor Moon cafe serving beautifully themed food. Some of the best choices are the Crescent Moon Omelet Rice and a Sailor Scout All-Color Layered Parfait.

Admission to Sailor Moon The museum costs ¥2,200 (just under $20), which is a pretty good price for all there is to see and experience. Plus, since it will change every few months, fans can come back at least three times to see it all. It’s a great way for the iconic anime to celebrate its 30th anniversary.

MORE: The Strange Americanized Sailor Moon That Almost Was

The Sailor Moon The museum is open from July 1 to December 30, 2022 at the Roppongi Museum.