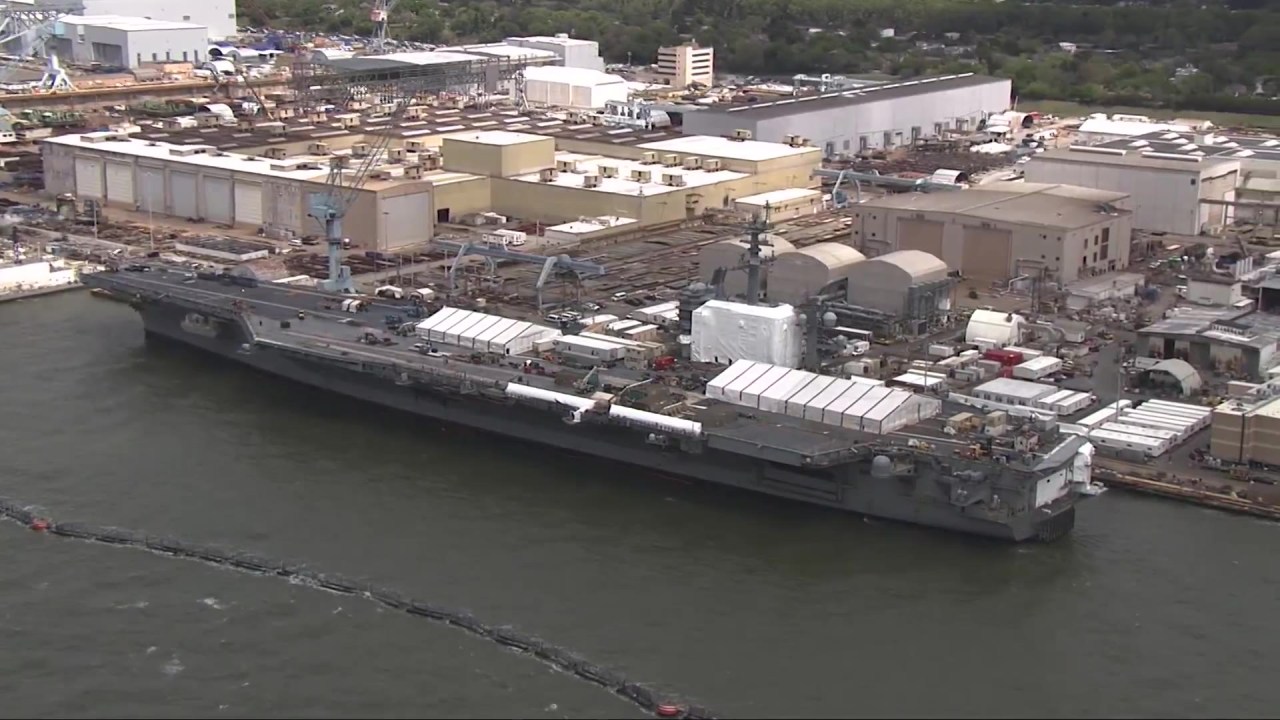 NEWPORT NEWS, Va. (WAVY) – As the aircraft carrier USS George Washington remains for a fifth year under overhaul and resupply at Newport News Shipbuilding, one of its former crew members is speaking out following a a series of deaths among the crew.

“Thomas” wouldn’t use his real name, but documentation shows his service aboard the Nimitz-class carrier for two years until March 2022.

He says three apparent suicides in a single week in Apriland seven deaths in total in the past year, do not surprise him. Thomas described a dismissive attitude within the chain of command when crew members asked for help.

“They said, ‘Don’t talk to [the crew members in crisis]. They’re fine, they’re fine,” and you’re like, “No, they’re not fine, they need help, they need someone to talk to,” the sailor said.

Thomas said that at one point he was assigned to constant work for two consecutive weeks, only taking time off to sleep.

U.S. Sen. Tim Kaine (D-Va.) questioned the Secretary of the Navy Thursday morning as part of a hearing before the Senate Armed Services Committee. Kaine wanted to know what could be done in cases like the Washington, which has been at the Newport News shipyard for refueling and overhaul since 2017.

“That means some sailors will spend their entire career on a ship that never goes to sea and they will never perform the tasks they trained for after graduating from boot camp,” Kaine said. .

“We need to develop a stronger plan than what we are doing now, especially for aircraft carriers, because you are introducing more than 2,500 sailors into an already difficult environment,” replied Secretary Carlos Del Toro.

“I joined the Navy to be a second gunner, to work on weapons. On the ship, I never touched any weapons,” Thomas said.

Thomas expects more deaths unless major changes are made.

“I can see it again in the future. It sucks to say that, but I wish it were different,” Thomas said.