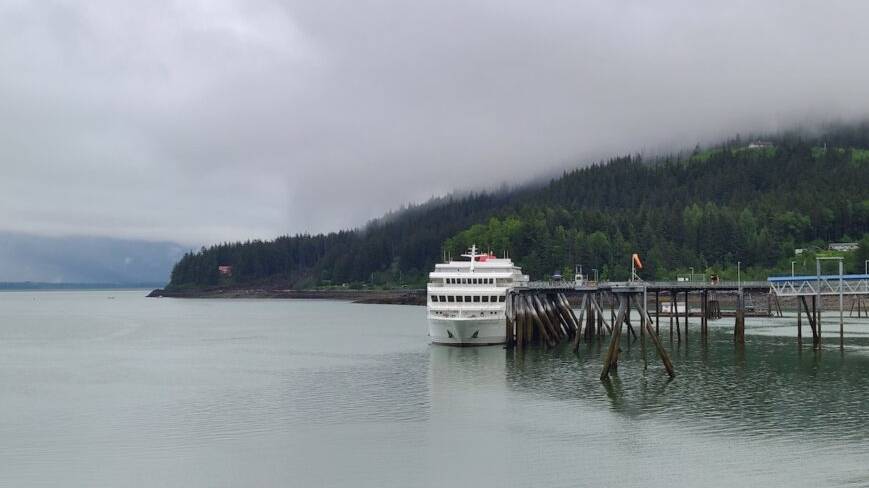 The U.S. cruise ship Constellation is heading to Juneau after three people tested positive for COVID-19 during a visit to Petersburg.

The ship has 162 guests, all fully vaccinated, and according to a press release from the City and Borough of Juneau, all guests will depart Juneau once they arrive. There are also 52 crew members, but not all of them are fully vaccinated.

The first case of the outbreak was discovered Thursday, although Petersburg Medical Center reports that the risk to the community is considered low.

Despite the positive case, the company – American Cruise Lines – allowed passengers to leave the boat on Friday morning for their tourist activities because they are fully vaccinated, according to a press release from the medical center.

Two new cases were discovered on Friday, now all three have remained in Petersburg to self-isolate. The company also left a representative in Petersburg. The ship’s crew who are in close contact with those infected will be quarantined on board.

In a prepared statement, the company said two of those who tested positive were fully vaccinated.

The ship is expected to arrive in Juneau early Saturday morning and will stay there for 10 days, according to a press release from the city and borough of Juneau.

The July 14 Constellation trip has been canceled.