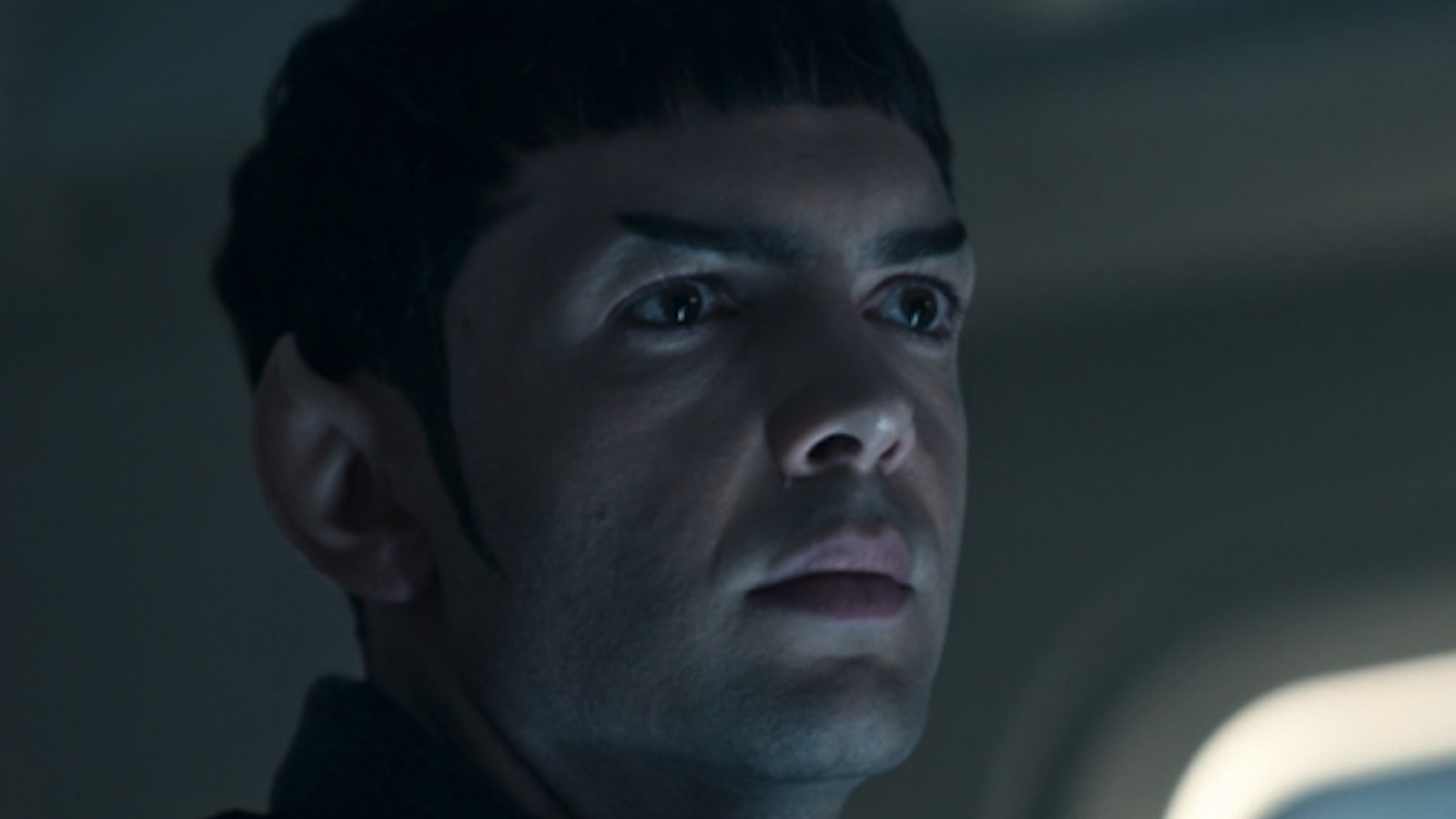 When “Star Trek” turns to body horror, it does so with aplomb. The first season episode “Voyager” titled “Faces” is a great example of this. The series has cleverly prepared for this entry, introducing Lt. Durst the previous episode so that when the horrific events of the next episode kick in, it makes them all the more intense. Centered around half-Klingon engineer B’Elanna Torres, the episode sees the return of the series’ recurring villains, the Vidiians, who suffer from a brutal disease called the Phage. Ravaged by affliction, the Vidiians are forced to augment themselves with healthy tissue from the bodies of living victims. They have become the scourge of the Delta Quadrant, kidnapping innocent bystanders and maiming them to steal their body parts.

In “Faces”, B’Elanna Torres and Lt. Durst are taken prisoner by a Vidiian scientist and surgeon named Sulan who believes pure Klingon DNA may be resistant to the Phage. Using his genetic expertise, he finds a way to separate Torres into two individuals: one fully human, the other fully Klingon.

While much of the episode revolves around Torres using the experience to come to terms with his Klingon ancestry, the meat of the episode focuses on Sulan’s growing attraction to Klingon women. After killing Durst to steal his organs, Sulan takes the lieutenant’s old face and grafts it onto her own in one of the series’ most chilling moments. A shocking mad scientist episode, “Faces” is “Star Trek’s” tribute to the work of David Cronenberg.