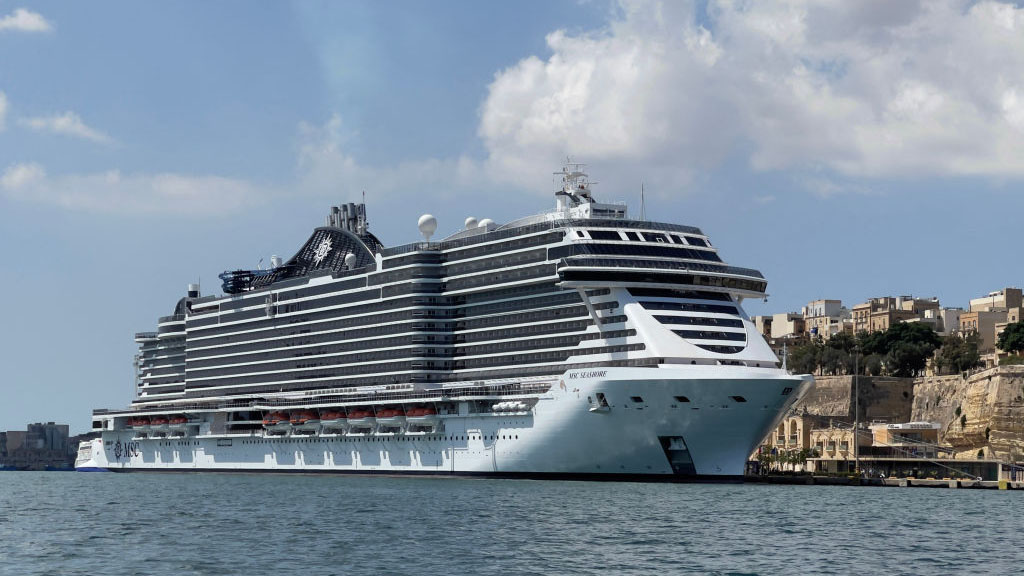 (NEXSTAR) – A young man aboard an MSC Cruises trip died last week, the company has confirmed.

The incident occurred on December 22 aboard MSC Seashore. At the time, the ship was returning to Miami after a trip to the Caribbean.

â€œA young man traveling with his family aboard MSC Seashore appears to have committed suicide on Wednesday evening. Our team immediately informed the authorities and our care team helped the young man’s family on board, â€read a statement released by MSC Cruises.

Passengers and crew aboard MSC Seashore were alerted to the incident via an intercom system that sounded throughout the ship, according to social media users who claimed to be among the passengers. In videos posted to TikTok and YouTube, users said they initially heard announcements of a “man overboard” before being told to stay in their cabins.

Out of respect for the family of the deceased, the cruise line has not disclosed any further details.

â€œWe are all heartbroken at MSC Cruises,â€ the cruise line wrote in a statement shared with Nexstar. “The family remains in our thoughts and prayers.”

A representative from the Miami-Dade Police Department said no foul play was suspected in the passenger’s death, according to Today. An investigation is underway.

If you or someone you know is considering harming yourself, the National Suicide Prevention Lifeline provides free assistance at 1-800-273-8255. From July 16, 2022, residents of the United States can also be connected to Lifeline by dialing 988. To learn more about risk factors and warning signs, visit the organization’s official website.