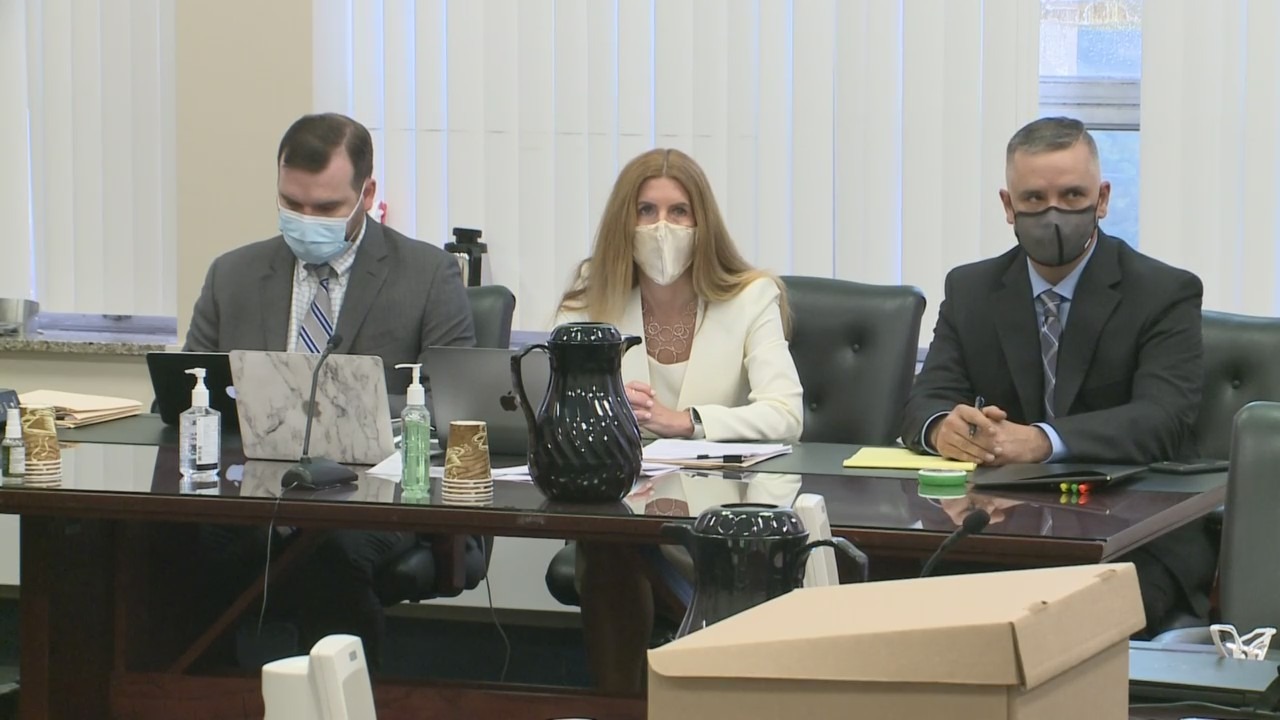 Witnesses on Tuesday included a man who served state prison time with Belstadt, who testified about a conversation he said the two had at the time.

Christopher Grassi testified that he used to hang out with Belstadt in the courtyard of the Cayuga Correctional Facility.

He once said they were talking about threesomes and Belstadt said he got involved with a girl and a friend of his.

Belstadt was at the scene for setting a stolen car on fire; Grassi was there for paying someone to set his nightclub on fire to collect the insurance money.

In cross-examination, Grassi admitted he was trying to get parole when he spoke to the police.

Defense lawyer Michelle Bergevin called him nothing but a fraudster.

Bergevin accused Grassi of not even knowing Belstadt. She questioned him about his desire for parole when he found out that police in northern Tonawanda were visiting the prison looking for information about Belstadt.

She then accused Grassi of paying another inmate who knew Belstadt to give him information to give to the police in exchange for his parole.

This inmate died earlier this year.

Grassi also said it was true that he only spoke to the police for his own benefit. He also admitted that he didn’t remember exactly what Belstadt told him that day, claiming that everything in his statement was what he remembered.

The statement was not entered into evidence or shown to the jury.

District Attorney Brian Seaman asked Grassi if he had ever received a decision about his parole before speaking to the police.

Grassi said he was fairly confident he would get parole.

Also on Tuesday, an autopsy expert, pathologist Dr James Terzian, said Steingasser died of a strangulation with her own bra which was found tied around her neck.

He also said Steingasser had a fractured skull, which he said occurred while she was still alive, as the autopsy showed bleeding under her scalp.

The court resumes Friday at 9:15 am. The judge said the jury could get the case as early as Friday and Monday at the latest.