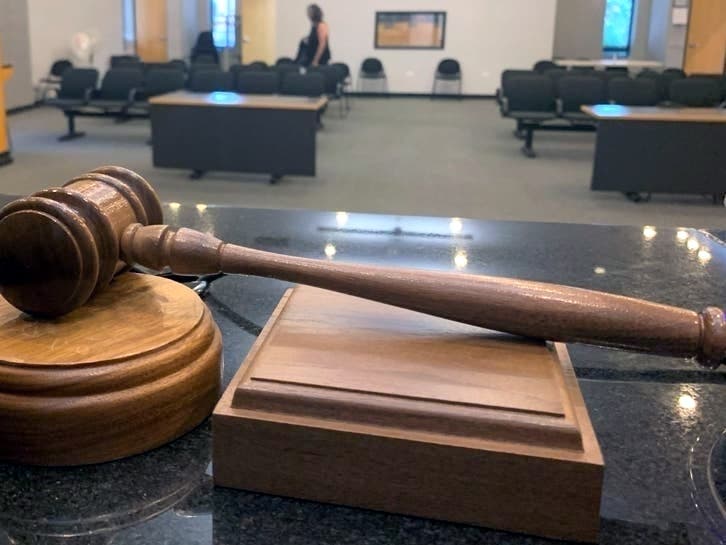 KITSAP COUNTY, WA – A Kitsap County towing company has been ordered to reimburse a sailor based at Kitsap Naval Base for illegally auctioning his car.

According to an investigation by the Washington State Attorney General’s Office, Bethel Garage legally towed the Sailor’s car in 2018. However, the Sailor was on deployment outside Washington, could not have known that his car had been towed and did not come claiming this. Bethel Garage did not verify if the owner of the car was a service member, and then sold his car at auction without his knowledge.

This is not acceptable in an area with thousands of military personnel, said the attorney general’s office, which filed a lawsuit, ordering Bethel Garage to reimburse the sailor for the cost of his car, plus $ 2,000 for the year he did not have a vehicle.

Bethel Garage has complied and updated its policies to research military vehicles before they are offered for sale.

The court order was part of a larger “Military and Veterans Initiative” by Washington Attorney General Bob Ferguson, who this year sent a letter to every licensed tow truck operator in Washington, their recalling that they have a legal obligation to serve members.

â€œThe law is clear – towing companies have an obligation to determine if a car is owned by a member of the military,â€ Ferguson said. â€œWhen our military men and women are deployed far from home and their families, they shouldn’t have to worry about the safety of their property. There are specific laws that protect our military and I will enforce them. . “

Previously, the Ferguson office had sued towing companies in Pierce and Thurston counties over similar incidents.

To request that your name be removed from an arrest report, submit these required elements at [email protected]