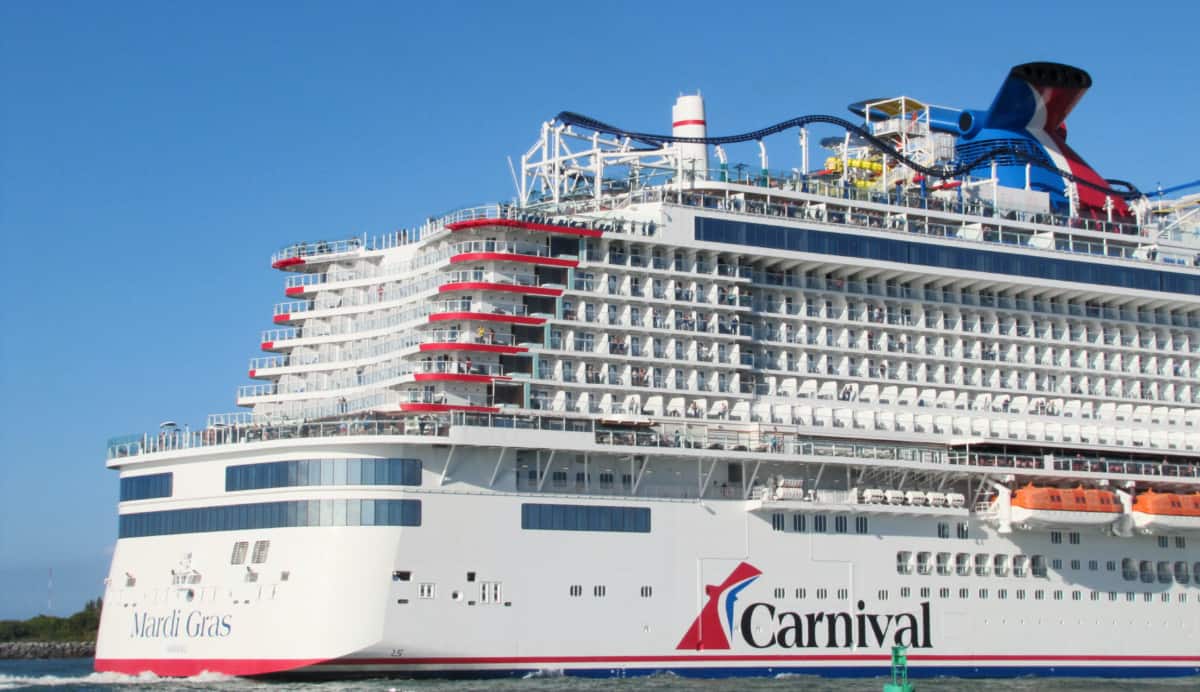 Carnival Cruise Line will have all of its ships operational by May 2 this year. It’s the day when Carnival Splendor resumes operations from Seattle, Washington.

Carnival Splendor the resumption of operations will end a two-year period that began on March 13, 2020. Since then, we have seen the departure of several Fantasy Class ships and the arrival of one of the most modern cruise ships in the world.

As a bonus, and perhaps to celebrate the end of a terrible time, Carnival Cruise Line will welcome another new cruise ship this year, Carnival Celebration.

Carnival celebrates anniversary by bringing all ships to the United States

bringing Carnival Spirit and Carnival Splendor in the United States may have resulted from Australia’s cruise ban; however, it offers Carnival Cruise Line a unique opportunity in its 50th anniversary year.

On April 24, Carnival Spirit will sail from Tampa to Barcelona, ​​Spain, where it will arrive on May 8. Although it’s getting closer, for one of the very few times in the company’s history, all Carnival cruise ships will be operational from U.S. homeports in May.

Carnival Splendor will sail for the first time in two years on May 2. This provides a short window where technically all Carnival cruise ships are operating from a US port.

Considering that it has been exactly two years to the day, Sunday March 13, that Carnival Cruise Line first announced a pause in fleet-wide operations Due to the Coronavirus, the fact that all Carnival ships depart from a US homeport is something the cruise line can be justifiably proud of.

The pause in operations caused Carnival Cruise Line to send almost all crew members home for an extended period, all ships were laid up and Carnival, along with its sister brands, went through one of the toughest times. of its history. Something that now, slowly but surely, is coming to an end.

From the heat in Australia to the cold in Alaska

Carnival Splendor was recalled to the United States earlier this year, due to continued uncertainty surrounding a restart of cruises in Australia, Splendor base of operations. The 113,573 gross ton, 3,016 passenger cruise ship is currently in Dubai and will set sail for Seattle, Washington in the coming weeks.

The first cruise, departing May 2, will depart from Seattle and head for Tracy Arm Fjord, after which it will sail to Skagway, followed by juneauIcy Strait Point, Ketchikan, and the last port of call will be Victoria BC, on Vancouver Island, Canada.

While Carnival Splendor will be the last ship to resume operations after the pandemic, she is not the last ship to sail for the first time this year. That honor goes to the company’s newest cruise ship, Carnival Celebration.

Carnival Celebration will be appointed to PortMiami at the end of November upon arrival at her new home port. Her first cruise will depart from Miami on November 21, 2022. It will be a 6-day Eastern Caribbean cruise calling at Grand Turk, Amber Cove and Nassau, with two days at sea for guests to fully explore the new ship of 180,000 gross tons.

Carnival Celebration is the second of three Excel-class ships, sister ship to the hugely popular Mardi Gras, and the next Carnival JubileeWho go join the Carnival fleet in fall 2023.