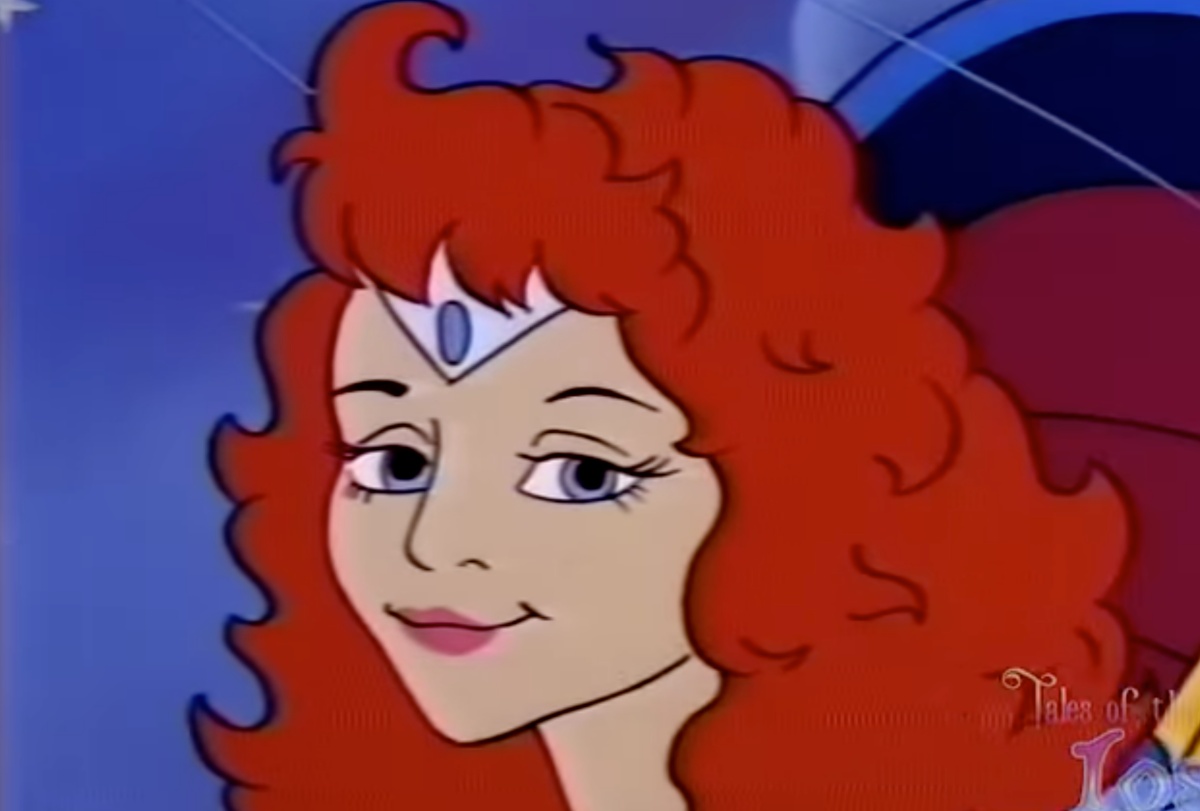 When YouTuber Raven “Ray Mona” Simone shared, on her docuseries Tales of the Losthis journey to find the lost pilot of the 90s western in live-action/animated Sailor Moon adaptation (and its success in showing it to the world), viewers rediscovered the hidden history of the failed project. Toon Makers and Renaissance-Atlantic put together a pilot episode of the concept, which is now on Simone’s Youtube account.

Like almost all of life Sailor Moon fan, the video is both grating and interesting because of the choices made. I think almost all Sailor Moon fan growing up in the West reflected on how he would choose to Americanize Boy Scouts. Jupiter being black and Mars remaining Asian are almost exactly what I expected. Usagi/Sailor Moon being westernized in Victoria is…different.

That being said, the character of Sailor Mercury is played in the animated and live-action worlds by a girl in a wheelchair. It’s something I didn’t expect, but I found it to be one of the really promising and interesting things about the pilot. We so rarely get a representation of disability in stories of superheroes who don’t find ways to make their power “compensate” for their disability. The fact that Sailor Mercury not only uses a wheelchair as a human but also as a scout is a positive portrayal that I think would have been nice in the 90s.

There’s not much good to say about it Sailor Moon Saban pilot other than… an attempt was made. I’m glad it’s not what any of us ended up with, because it’s ultimately not good in terms of animation, acting, and casting, overall. (Sorry, scouts aren’t white, and I will never accept a white Usagi. She’s Japanese). Well, actually using the treasure planet Space surfboards are cool too. Did I watch this when I was a kid? Absolutely. But it is not an indicator of taste.

—The Mary Sue has a strict commenting policy that prohibits, but is not limited to, personal insults towards somebodyhate speech and trolling.—

Do you have a tip we should know? [email protected]