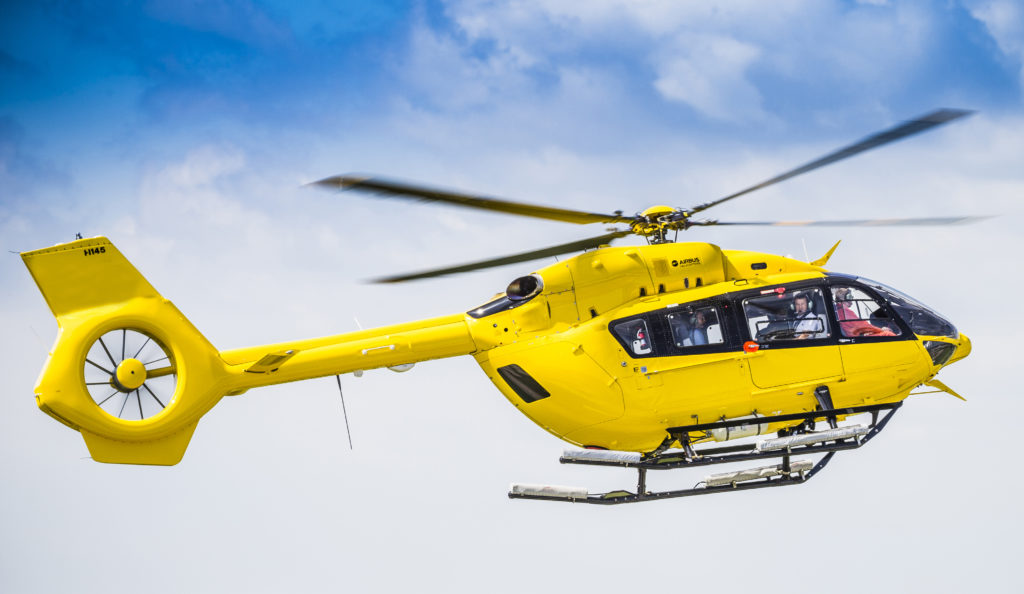 Helicopters provide a safe and fast way to avoid tedious travel between destinations. As in all sectors of the aviation industry, helicopter operations have been severely affected by the pandemic, but business is picking up.

Global aircraft operator Air Charter Service saw a more than 150% increase in helicopter flights during the summer of 2021 compared to the same period last year, highlighting how much better times are at to come.
â€œLike fixed-wing aircraft, activity was limited during major shutdowns but as regions opened up the ability to charter helicopters returned,â€ said Andy Christie, group director of private jets. at Air Charter Service.

â€œWith limited capacity for commercial flights and the ability to avoid busier airports, helicopters are a good option for flying to and from private residences. Quiet helipads also mean limited human contact. Due to the small cabin size, it is like traveling by car, with all crew and passengers wearing masks and regular cleaning before and after the flight.

Castle Air, a helicopter charter company based at London Biggin Hill Airport, has seen a similar increase in demand, this summer marking its highest level since the company’s launch.
“Everyone’s been locked up for so long, people have a little extra money and they’re thinking, why not take a helicopter to the F1 race at Silverstone this year rather than drive there?” says Joe Finn, Marketing Manager at Castle Air.

â€œWe’ve been working at Silverstone for about 15 years and this has been the busiest year on record. Silverstone is Europe’s busiest helicopter movement event, and Castle Air had its own private terminal there for the week.

Helicopter travel attracts different markets – many people use it for business, traveling from the airport to a meeting, while others use it for leisure, like going to vacation homes. What is consistent between the two approaches is the need for continuous and reliable service every time.

â€œFlexibility is the key because the travel times that people want change a lot,â€ says Finn. â€œThere are a lot of operators who are not flexible and shot themselves in the foot during the pandemic by charging massive cancellation fees, which we have suspended.

â€œWe are rare as we employ a lot of our pilots. Customers get to know them, which is a big part of our business offering.

â€œMost of our new business comes from word of mouth. We have recently worked on partnerships with brands like Purdey and Bentley – companies that have a similar customer base to ours – and we often host events together. A lot of our clients are hedge fund managers and within the industry they all know each other and socialize together which leads to more business. “

For Air Charter Service, communication is the key to creating a solid relationship with its customers.
â€œThere are a number of variables that affect helicopters more than fixed-wing aircraft, such as weather, low cloud, high winds and time of day playing a role,â€ says Christie. â€œWe strive to provide updates to our customers as quickly as possible. We also ensure that all helicopters we offer for hire are properly licensed and certified to meet local country requirements.

â€œIt is important to have several machines to cover the demand. Additionally, fixed prices for specific popular routes – such as local helipads, other airports, and specific events such as Royal Ascot or Grand Prix – must be provided to attract new customers.

Despite its convenience, using the helicopter is not without its challenges. Noise pollution is a continuing problem in high traffic areas.

â€œNoise pollution, especially during peak season like summer in the Hamptons, is a major problem,â€ says Christie. â€œProviding customers with the ability to beat heavy traffic is great, but it can come at the expense of local residents, causing tensions between operators, regulators and residents on the flight path.

â€œThe weather is another major limiting factor. Having to stay clear of a big storm or delays due to fog can ruin a day trip, but this caution should be at the forefront of any potential trip. 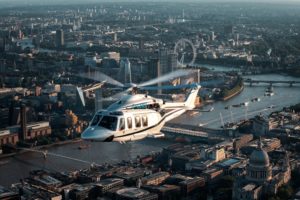 Using helicopters in a marine environment presents more challenges. Heliports aboard ships involve operating in confined areas where the ship may or may not be stationary in the water. The deck of a heliport may be unstable due to the movement of the sea, or the vessel may operate in remote areas where there is little or no outside support and where helicopters operate without proper land diversions.

â€œWhile there are ways for the helicopter crew to work with the ship to minimize the effects of challenges, depending on the geographic location and environmental conditions of the day, aspects such as speed and the direction of the wind and the movement of the bridge are always a key factor, â€explains Jonathan Turner, general manager of maritime aviation.

â€œIn addition to these considerations, there are usually many hazards around an aviation capable vessel that could affect the safe operation of helicopters, such as the ship’s superstructure, which can impact the wind flow at- above the helipad and may constitute a risk of collision; gunwales and raised curbs around the helipad could cause a risk of dynamic overturning and loose objects around the upper deck – such as cushions and blankets – which can cause foreign object debris [FOD] risk.”

Although there are no specific qualifications required for pilots to land on heliports on board ships, it is strongly recommended that pilots operating to and from aviation-capable vessels be aware of all additional considerations and specific risks associated with flight to ships and techniques necessary to mitigate their potential impact on the safety and efficiency of helicopter operations. 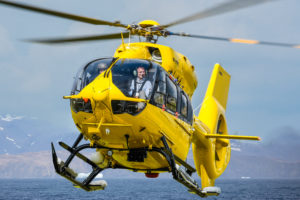 This year, the Arctic and Antarctic cruise line Quark Expeditions has partnered with helicopter operators Luxaviation and Starspeed, in addition to Maritime Aviation, to launch its new polar vessel, the Ultramarine. Maritime Aviation has acted as a specialist in ship and aircraft integration, bringing together the ship owner and the helicopter operator in what is a highly specialized and vital role.

“If the owner of a commercial vessel – such as a cruise ship – wishes to transfer their paying passengers to or from the ship by helicopter, the helicopter operations will be commercial air transport operations,” Turner said. â€œIn such circumstances, it is the responsibility of the shipowner to provide safe and certified onboard helipads for commercial operations.

â€œMaritime aviation facilitates this by working between the relevant agencies to ensure compliance with all requirements to enable the necessary certification to be obtained and, in the longer term, its maintenance. “

Examples include the development of technical requirements for shipboard helipads in accordance with specified industry standards; safety management, including aviation safety audits and production of an on-board heliport operations manual tailored to the ship, and the provision of specialized equipment for the safe operation of helicopters on board.

â€œMost of the technical stuff is consulted during the design and construction phase of a project and involves working with internal and external agencies to ensure that helipads will meet requirements when built,â€ says Turner. â€œThe other areas come towards the end of construction as the ship approaches operational status. This is the time when the facilities are built, the equipment is delivered and the ship is fully equipped.

Helicopters provide an efficient means of getting to hard-to-reach places quickly. Many considerations are necessary to ensure the highest level of safety and service to customers, creating an ongoing challenge for operators to consistently be on top of their game. But, meeting this challenge maximizes the potential for repeat business in an industry emerging from the struggles of the pandemic.